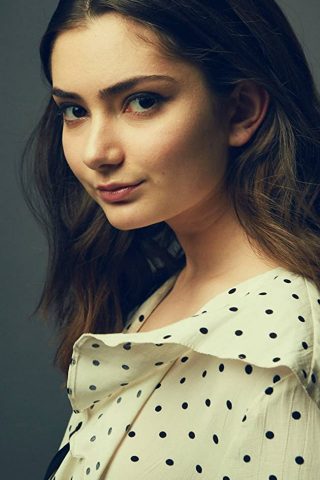 Emily Robinson was born in New York City on October 18th, 1998. She began her career modeling at age six, she was represented by Ford Models. At the age of seven, she came home and declared that she wanted to start acting. Six months later she was taping her first television commercial. Emily started working in front of a live audience in Saturday Night Live! when she was eight. She has since made a total of eight appearances on the show.

Emily made her film debut in Nelly’s Shocking Day, produced by the History Channel for George Washington’s Mount Vernon Museum. Emily plays the title role, Nelly Custis, who was George Washington’s adopted daughter. In addition to the film, Emily posed for a statue of Nelly that is at the entrance of the Museum.

In 2010, Emily made her off-Broadway debut in Horton Foote’s epic, Orphans’ Home Cycle at the Signature Theatre in New York, directed by Michael Wilson. She played the roles of Lily Dale, Molly and Irma Sue. The Wall Street Journal called the plays, which were performed in repertory, “the most significant theatrical event of the season, the kind of show you tell your grandchildren you saw.” A special Drama Desk Award was presented to the cast, creative team and producers.

Emily has continued to work in theatre. Having since had the pleasure of working with Austin Pendleton, director, A Loss of Roses at the Cherry Lane Theatre (reading), Linda Lavin and James Lecesne in Mother of Invention (reading), and helped create the role of Tessa in Brindlebeast, a new musical by Anita Riggio.

Emily has a lead role in the upcoming film Behold My Heart with Marisa Tomei and Charlie Plummer, directed by Joshua Leonard, and supports in upcoming films Going Under with Bruce Willis and Famke Janssen and Broken Vows with Wes Bentley and Jamie Alexander.

On set and off, Emily is an avid reader, writer, and a dedicated student. She is represented by UTA, Perlman Management Group, and Marilyn Zitner Management in NYC. 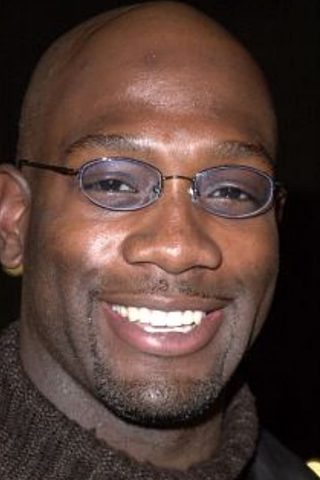 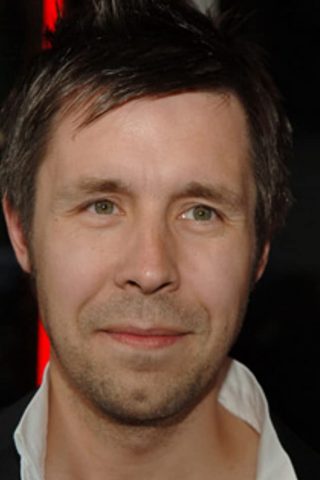 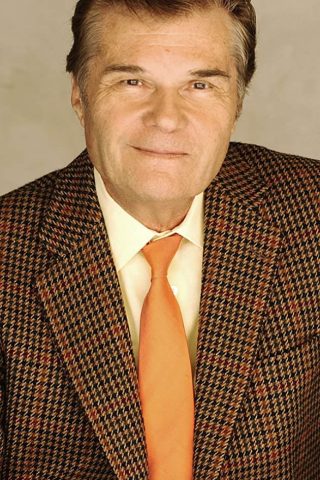 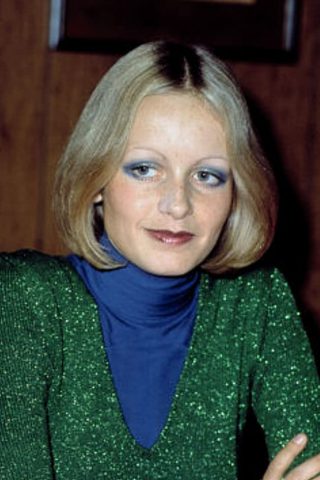