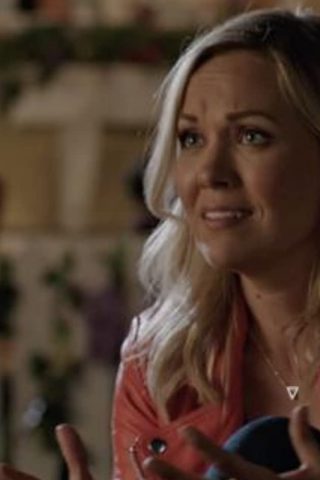 Emilie Ullerup-Petersen was born in Denmark, where her father Ove Ullerup-Petersen, a Jurist and Diplomat and a decorated Ambassador of Denmark in Vietnam, held the title of Lord Chamberlain for the Danish Royal Family.

It was always been her ambition to become an actress. When she graduated from high school in Copenhagen in 2003, she moved to Vancouver to pursue acting as a career. She studied at the Vancouver Film School and graduated in 2005.

Her first role was that of Julia Prynne in the hit sci-fi TV show Battlestar Galactica (2004). She also played the part of Sandra in the first episode of Blood Ties (2006). She was one of the main characters in the ground breaking series Sanctuary (2008) where she starred alongside Amanda Tapping. 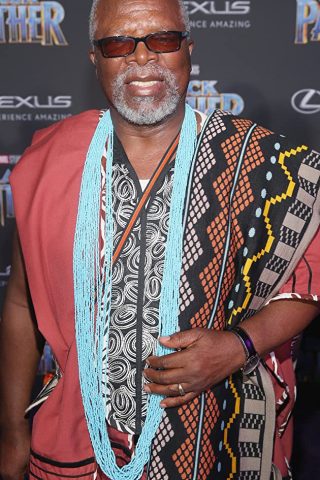 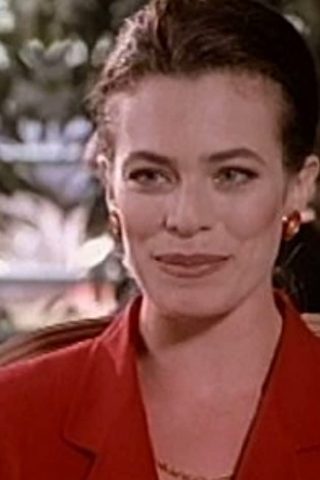 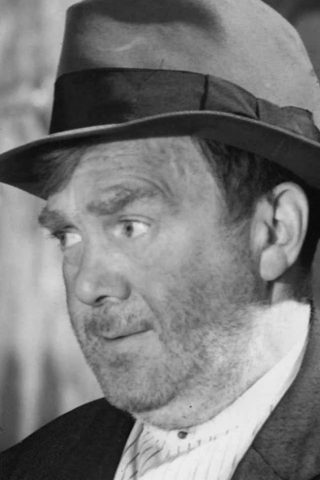