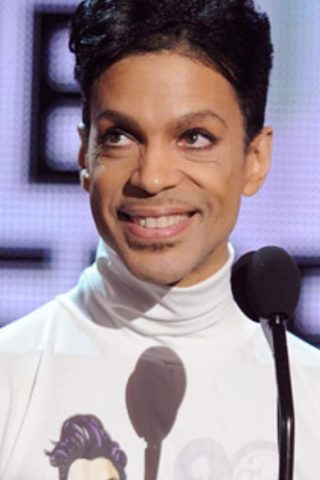 Prince Rogers Nelson was born in Minneapolis, Minnesota, to Mattie Shaw, a jazz singer and social worker, and John L. Nelson, a lyricist and pianist. His father’s stage name was “Prince Rogers”. His parents were both from African-American families from Louisiana. They separated during his youth, which lead him to move back and forth. Prince had a troubled relationship with his step-father which lead him to run away from home. Prince was adopted by a family called the Andersons. Prince soon after became friends with the Anderson’s son, Andre Anderson (Cymone) together along with Charles Smith they joined a band called Grand Central. The band later renamed themselves Champagne and were a fairly successful live band, however soon diminished.

Prince at the age of eighteen started working on high-quality demo tracks with Chris Moon. With these demo tracks Prince eventually ended up signing a recording contract with Warner Brothers Records and was the youngest producer associated with the label. Prince made his debut on the record label with his 1978 album, For You. It wasn’t a strong successful album, however it was fair for a beginning artist and ranked 163 on the U.S. Pop Charts. Prince’s next releases would tend to do much better on the charts with his singles, “Why You Wanna Treat Me So Bad?” and I Wanna Be Your Lover in 1979. This would start to introduce Prince as a person who presented sexually explicit material into the music industry. However Prince didn’t begin to attract mainstream artists until he release his single, 1999. This single began to be noticed by M.T.V. viewers and this would make him a part of the main-stream music media. Prince released two more singles called Little Red Corvette and Delirious. The album featured Prince’s new band, The Revolution. In 1984 Prince would release what would be seen as an admired and profound masterpiece the feature film/sound-track album, Purple Rain in 1984. Prince’s father contributed to this album, by cowriting the chord sequence for a couple of his songs. Prince continued to give cowriting credit to his father on several other albums, as his famous chord sequence would be used in several of Prince’s singles and albums.

Prince released a sequel to Purple Rain in 1990 called Graffiti Bridge, a soundtrack album accompanied this movie entitled, Graffiti Bridge. The film did terrible in box-office and was nominated for several Razzie awards. Many people saw the sound-track album, as the high point of the film.

In 1991, Prince assembled a new band called, The New Power Generation with this band he would release singles such as Diamond And Pearls, Cream, and Gett Off. Prince eventually changed his stage name from Prince to a symbol, which lead people to call him, “The Artist Formerly Known As Prince”. Prince soon took back his old stage name.

In the 1990s, Prince continued to release singles such as Came, The Gold Experience, Chaos And Disorder, and Emancipation. With the rise of the new millennium, Prince released material such as a religious album called The Rainbow Children,One Nite Alone,The Chocolate Invasion,The Slaughter House, and had a collaboration with Stevie Wonder on Stevie’s single called, What The Fuss in 2005.

Prince died on April 21, 2016 in Chanhassen, Minnesota, at his Paisley Park recording studio complex. He was 57.

Prince will be remembered as a musician and artist who inspired millions through his music, and set an inspirational platform which others still abide by. 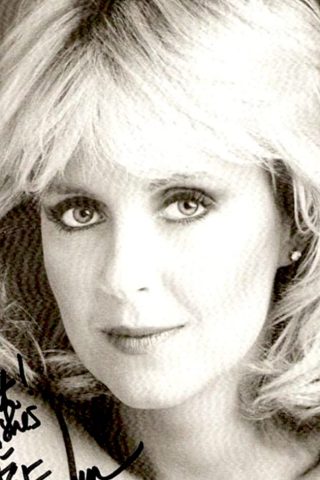 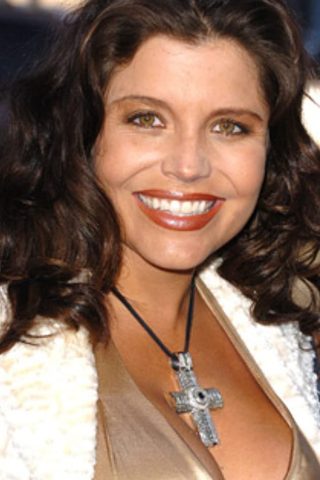 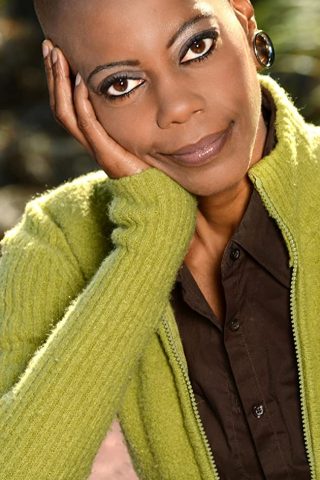 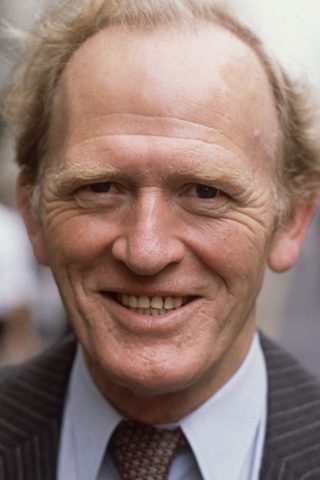