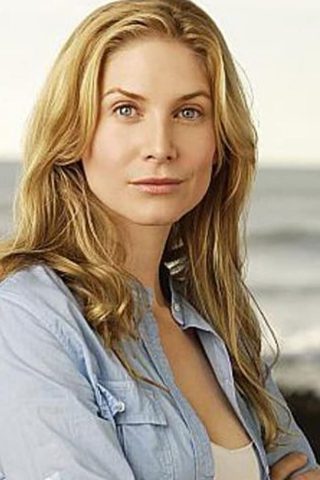 Elizabeth Mitchell was born in Los Angeles in 1970. Shortly after her birth, her parents moved to Dallas, Texas. She was graduated from Booker T. Washington High School for the Performing and Visual Arts located in the Arts District of downtown Dallas. Later, she earned a BFA degree in acting from Stephens College and also studied at the British American Drama Academy. Additionally, she spent six years at the respected Dallas Theatre Center and one year with that theater’s Encore Company. Before her big screen debut, she started her acting career from theaters. Her theatrical stage credits include productions of “As You Like It”, “A Funny Thing Happened on the Way to the Forum”, “Measure for Measure”, “Baby” and “Chicago”, among many others.

Her breakthrough performance was opposite Angelina Jolie in Michael Cristofer’s acclaimed HBO telefilm Gia (1998) endearing her to audiences and critics, alike. Following with the sci-fi time-travel adventure, Frequency (2000) with Dennis Quaid and Neil LaBute’s highly anticipated Nurse Betty (2000) opposite Renée Zellweger, Elizabeth showed her charismatic acting skills. With numerous credits from theaters, TV series and movies, Elizabeth Mitchell continues to give her best in the acting field. 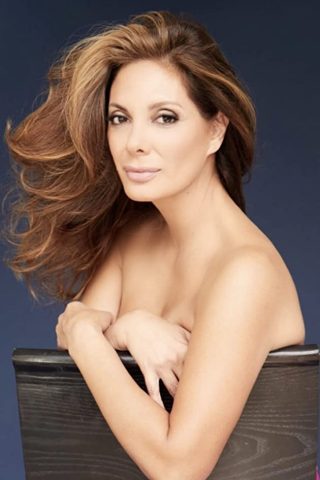 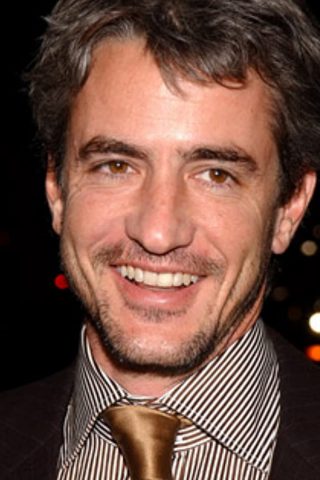 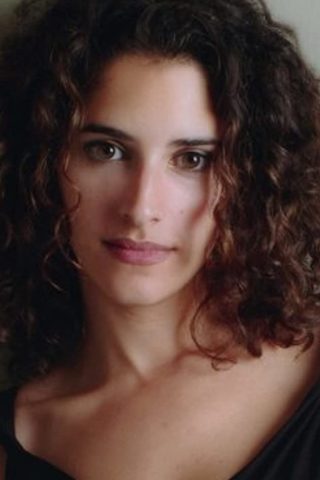 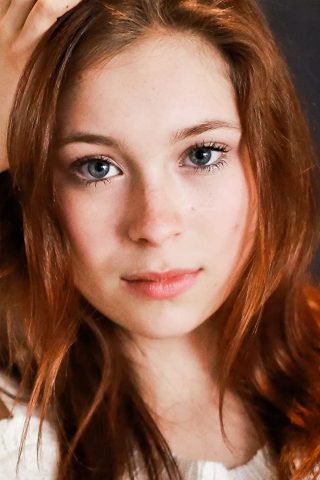