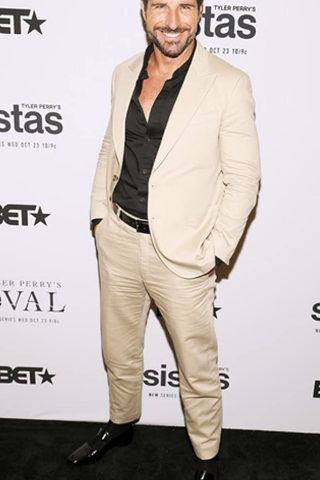 Ed Quinn originally pursued a path in music before considering a career in acting. He was born in Berkeley, California and attended the St. Mary’s College High School. After high school, Ed attended the University of California, Berkeley. He graduated in 1991 with a Bachelor of Arts degree in History and lettering in Rugby and embarked on modeling throughout Europe, including Paris, Milan and Barcelona. Upon his return to the United States, Ed began his acting career. His first big break was the role of FINN in 2000 on the television series “Young Americans”. Ed found work mostly on television during the early 2000s, including Jack & Jill (1999) and Crossing Jordan (2001). He appeared in the video sequel Starship Troopers 2: Hero of the Federation (2004). Other television appearances included episodes on JAG (1995), CSI: Crime Scene Investigation (2000), CSI: NY (2004) and most notably on vampire series True Blood (2008) and the Sci-Fi comedy/drama series Eureka (2006) in a Series Regular role. In recent years he has joined the casts of hit shows such as 2 Broke Girls, One Day At A Time, and Mistresses. During his time as a musician, Ed studied with instrumental rock guitarist Joe Satriani. After playing in the Los Angeles-based bands Mad Theory and Scattergood, Ed went on to cut his first solo demo CD, entitled “Quinn”. 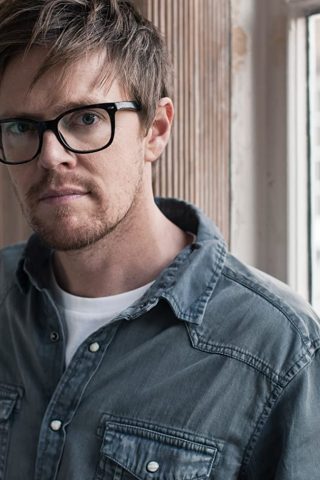 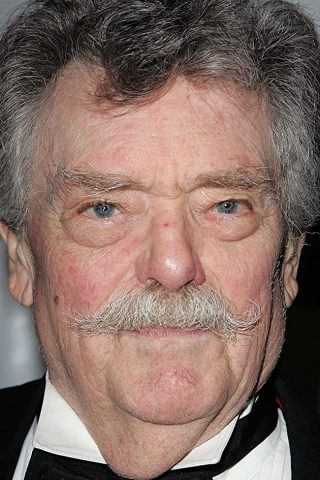 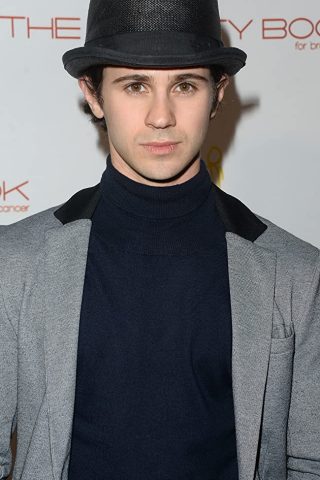 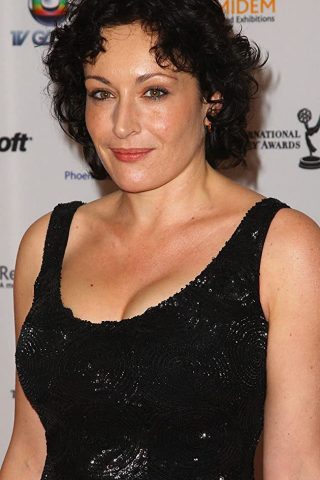