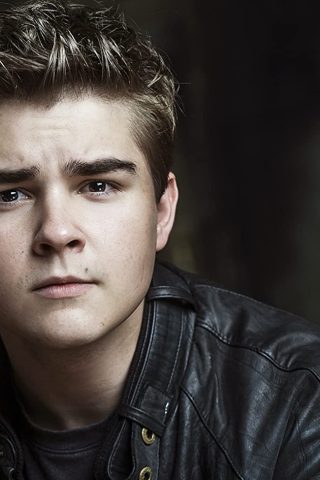 Dylan Everett is a Canadian TV actor who both appeared in the role of Campbell Saunders in the series, Degrassi and voiced the character of Wolly in the PBS animated series, Super Why!. He is best known for his roles in How To Be Indie, Wingin’ It, Degrassi and Open Heart.

Dylan was born on January 24, 1995 in Toronto, Ontario, Canada. Before fame, He began acting at 10 years old and had early parts in commercials and short films. In an amazing trivia, He played a Streeter in several episodes of the children’s television series, The Doodlebops. He starred on the show Wingin’ It along with Demetrius Joyette. Dylan played soccer and hockey before Degrassi. As for his family life, He has an older brother, Zach, and an older sister, Chantal and is middle name is Philip, after his grandfather, who was born on the same day. He has cited Johnny Depp as one of his favorite actors.

Dylan’s interest in film-making began at an early age. At 10 years old, he began acting and was soon landing parts in commercials and short-films which led to larger roles in full-length films and TV series. His breakout role(s) came in 2009, when he landed leads in 2 television series, the role of Marlon Parks in “How to be Indie” and the role of Carl Montclaire in “Wingin’ It”. Both series began production of their second seasons in 2010 and 2011.

He portrayed Campbell Saunders in Season 12 of Degrassi. Dylan attended Balaclava Public School and Waterdown District High School. His first role was playing Streeter in the Canadian children’s series The Doodlebops for two episodes at the age of 10. He then played roles in movies such as The Devil’s Mercy, Booky & the Secret Santa, Everything Is Connected, Breakfast with Scot, For All the Marbles and made a guest appearance in The Dresden Files as Scott Sharpe and Life with Boys as Hunter.

Everett then appeared in other roles until his big break in 2009 with How To Be Indie as Marlon Parks; he then went on in 2010 to play the lead character in the Family Channel series Wingin’ It.

In 2010, he reprised his role in Wingin’ It as Carl Montclaire for another thirteen episodes. He reprised his character as Marlon Parks to film a second series of YTV’s How To Be Indie, which premiered in Canada’s fall 2010 and he reprised his role as Carl Montclaire for another season in the Family Channel series, Wingin’ It that premiered in January 2011. Wingin’ It started airing in the United States in April of 2013. He also appeared in the Disney Channel DCOM, Frenemies as Lance Lancaster. In November of 2013, he played young Dean Winchester on Supernatural. In September 2014, He starred in the Lifetime special, The Unauthorized Saved By The Bell Story, playing Mark-Paul Gosselaar. He also portrays Teddy Ralston on Open Heart. In 2014, Dylan played the role of Zack Morris in Lifetime TV’s Saved By The Bell. He also appeared in three episodes of Supernatural as a teenage Dean Winchester.

In his spare time, Dylan enjoys playing the guitar, learning to play the keyboard, watching movies and playing XBOX or PlayStation. His favorite music is Classic Rock, Alternative Rock and old school Hip Hop. His favorite food is his mom’s spaghetti. and His favorite hockey team is the Toronto Maple Leafs.

Dylan does not watch any of his work. As a result, he technically hasn’t “seen” any Degrassi episodes that he’s been in. However, Dylan was part of the panel for MUCH TALKS: Degrassi. The special was a discussion on suicide. As a result, Dylan did see clips of himself as Cam. 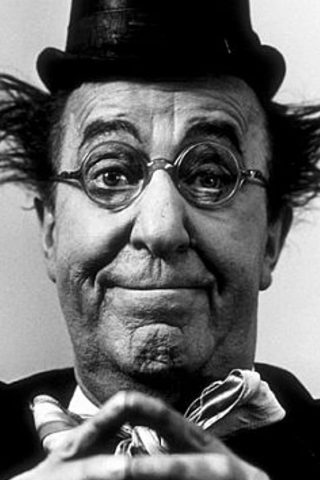 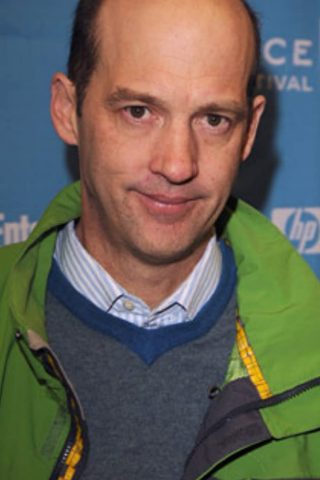 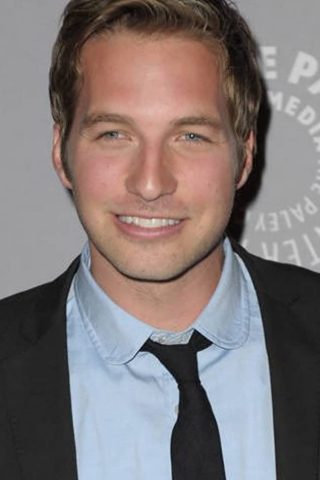