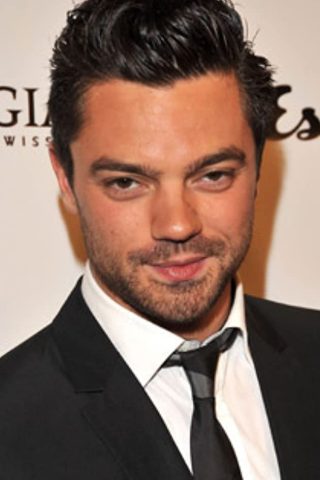 Dominic Edward Cooper was born and raised in Greenwich, London, England. His mother, Julie (Heron), is a nursery school teacher and a keen theater-goer. His father, Brian Cooper, is an auctioneer. They divorced when Dominic was age 5. His maternal great-grandfather was film enthusiast E.T. Heron, who published The Kinematograph Weekly. He has two older brothers, Nathan and Simon. He had a sister who died in a car accident when she was age 5, which happened before Dominic was born. He also has a half-sister from an extramarital affair by his father and a half-brother from his father’s second marriage.

He went to school in Kidbrooke, attending the Thomas Tallis School. He didn’t know what to do afterwards and his girlfriend, at the time, suggested that he should apply to drama school. He did his training at the London Academy of Music and Dramatic Art. He performed in the end of year play ‘Waiting For Godot’ and this performance landed him the renowned agent Pippa Markham.

He graduated in 2000 and started with a few minor roles in television and theater. In 2004, he landed a role at the National Theatre with ‘The History Boys’. He originated the role of Dakin, as he was involved in the play from the very beginning. He played the role for two years on the stage and then, for the final time, in his breakthrough film role The History Boys (2006). 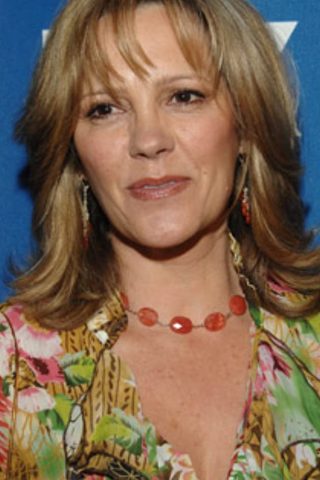 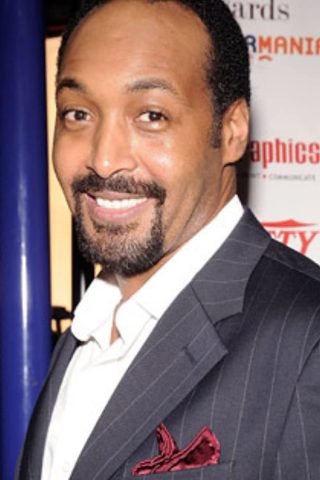 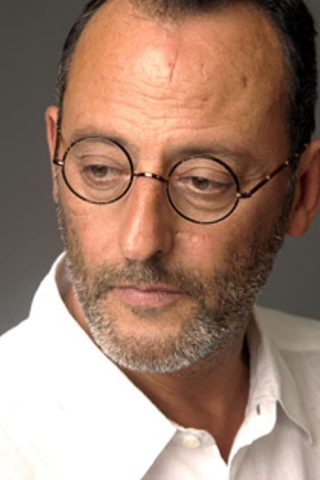