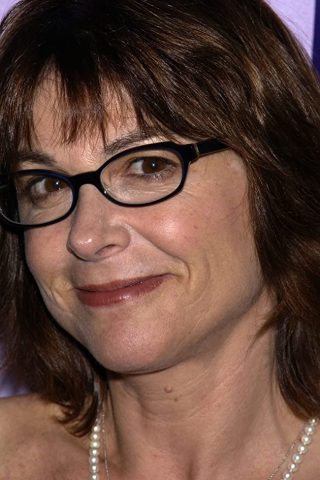 Dinah Manoff was born in New York City, New York, to screenwriter Arnold Manoff and actress, director, and writer Lee Grant. She began her professional career in the PBS production of “The Great Cherub Knitwear Strike”. After subsequent guest appearances on various television series, she received a Tony Award in 1980 for her performance in the Broadway production of Neil Simon’s “I Ought To Be In Pictures”, a role she reprised in the film version, starring opposite Walter Matthau. Additional theater credits include Broadway’s “Leader of the Pack”, “Alfred and Victoria”, “Kingdom on Earth” and the Los Angeles stage production of “Love Letters”, opposite Patrick Cassidy. On television, Manoff was a regular on Witt-Thomas-Harris’ Soap (1977) and also appeared in the television movies The Cover Girl and the Cop (1989) (aka “Beauty & Denise”), Raid on Entebbe (1976), For Ladies Only (1981), The Seduction of Gina (1984), A Matter of Sex (1984), Flight 90: Disaster on the Potomac (1984), the miniseries Celebrity (1984) and the NBC movie-of-the-week Babies (1990), with Lindsay Wagner. Manoff’s feature film credits include Ordinary People (1980), Grease (1978), Bloodhounds of Broadway (1989), Child’s Play (1988), _Backfire (1988). 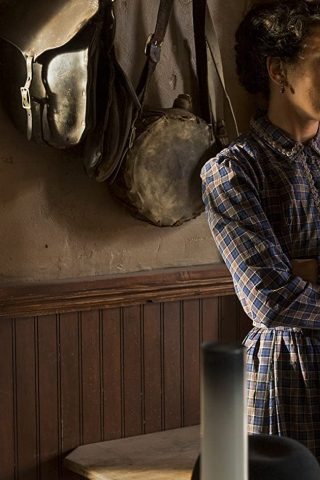 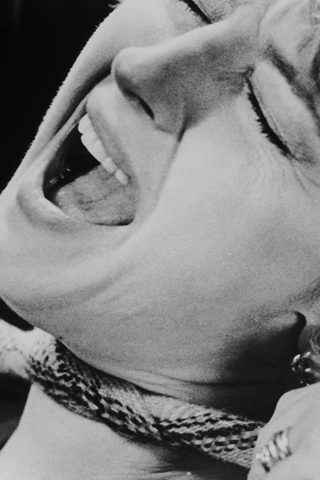 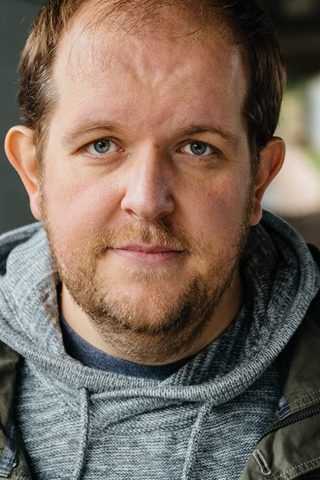 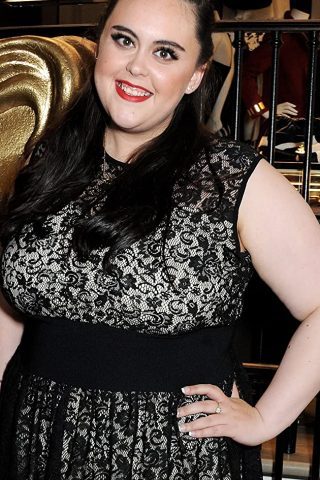