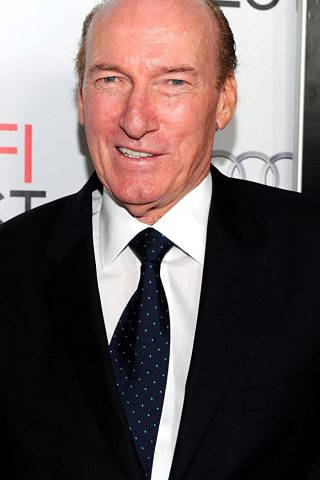 Edward Matthew Lauter II was born on October 30, 1938 in Long Beach, New York. In a film career that extended for over four decades, Lauter starred in a plethora of film and television productions since making his big screen debut in the western Dirty Little Billy (1972). He portrayed an eclectic array of characters over the years, including (but not limited to), authority/military figures, edgy villains, and good-hearted heavies. Many will remember him for his appearance as the stern Captain Wilhelm Knauer in The Longest Yard (1974) (Lauter also made a cameo in the 2005 remake). Lauter also worked with Alfred Hitchcock, Lee Marvin, Burt Lancaster, Jim Carrey and Liam Neeson. With a face that seemed to appear without warning everywhere, Lauter remained in demand for roles on both films and television. Ed Lauter died of mesothelioma in his home in Los Angeles, California on October 16, 2013, less than two weeks before his 75th birthday. 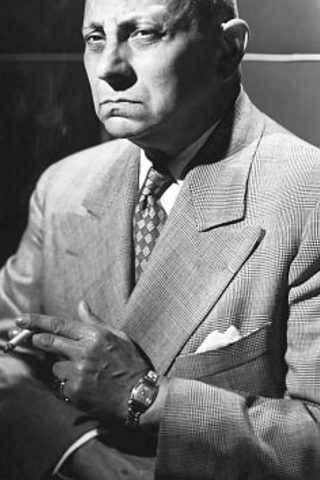 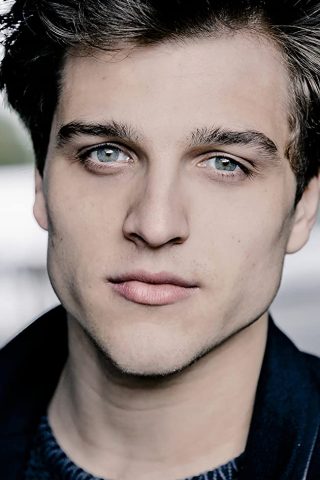 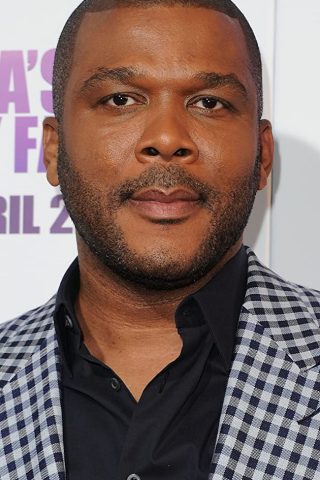 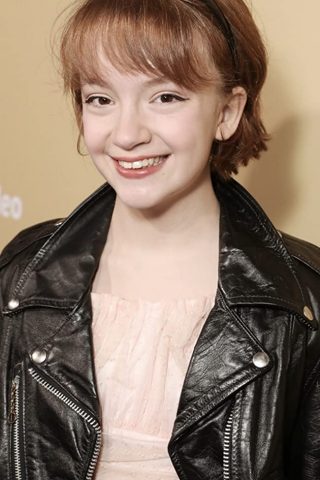