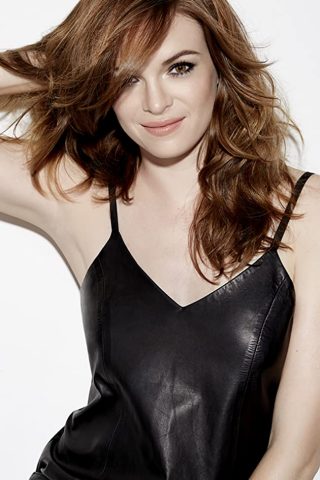 Danielle Nicole Panabaker was born in Augusta, Georgia. Her younger sister, actress Kay Panabaker, starred in the TV series, Summerland (2004)(WB, 2004-05). Panabaker started acting at a summer camp, before joining community theater productions when she was 10-years-old. Panabaker moved to Naperville, IL, where she was a member of the Neuqua Valley High School speech team. At the age of 14, while most students her age were barely starting their high school career, she graduated.

Panabaker followed her initial appearances in commercials with roles in television, including a part in the series, The Guardian (2001) (for which she won a Young Artist Award), as well as other television series, including Malcolm in the Middle (2000), Law & Order: Special Victims Unit (1999), Medium (2005), Summerland (2004), and the Disney Channel original movie, Stuck in the Suburbs (2004). She also appeared in the Lifetime Television productions Sex & the Single Mom (2003) and Mom at Sixteen (2005), as well as the well-reviewed miniseries, Empire Falls (2005). She considers “Empire Falls” to be her big break, as it gave her the confidence to pursue her career. In addition, Panabaker appeared in stage productions, with roles in musical theater, including “West Side Story”, “Pippin”, “Once Upon A Time”, and “Beauty Lou and the Country Beast”. In 2004, she starred in the ABC film, Searching for David’s Heart (2004), alongside former co-Disney star Raviv Ullman. In 2005, Panabaker co-starred in two widely-released theatrical films, Sky High (2005) and Yours, Mine & Ours (2005). Her next role was in the film, Home of the Giants (2007), opposite Ryan Merriman and Haley Joel Osment. She also had a supporting role in the film, Mr. Brooks (2007), opposite Kevin Costner. In the Disney Channel original movie, Read It and Weep (2006), she plays “Is”, an alternate version of “Jamie”, who was played by her real-life sister, Kay Panabaker. 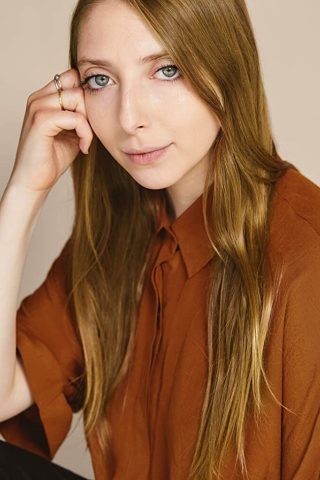 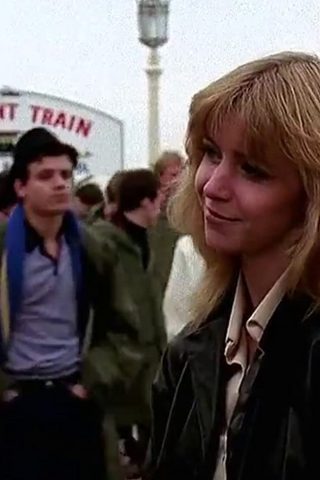 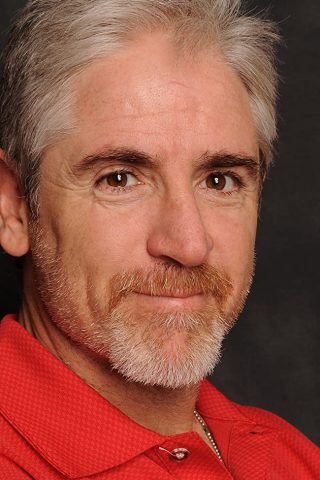 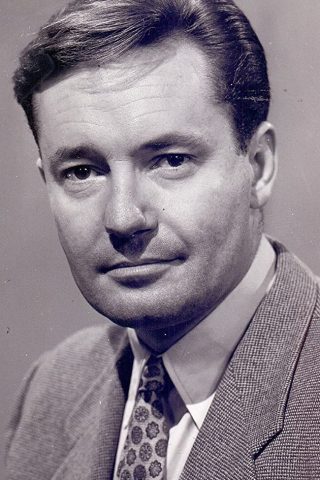