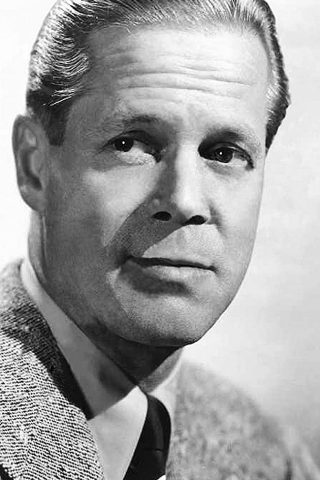 Dan Duryea was educated at Cornell University and worked in the advertising business before pursuing his career as an actor. Duryea made his Broadway debut in the play “Dead End.” The critical acclaim he won for his performance as Leo Hubbard in the Broadway production of “The Little Foxes” led to his appearance in the film version, in the same role. 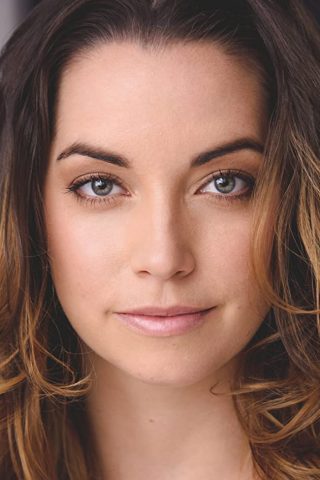 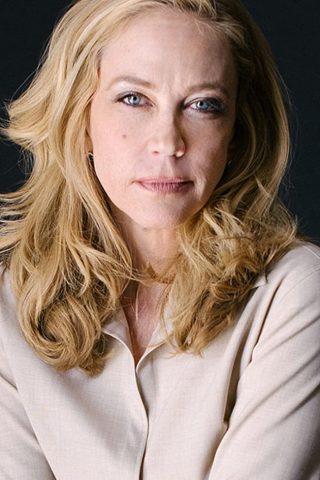 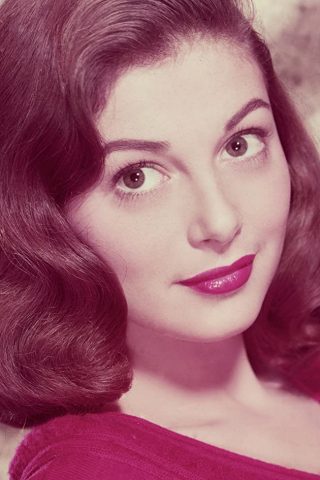 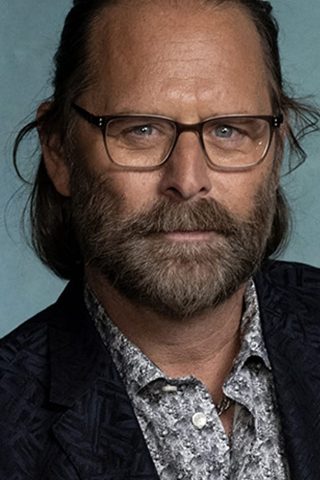