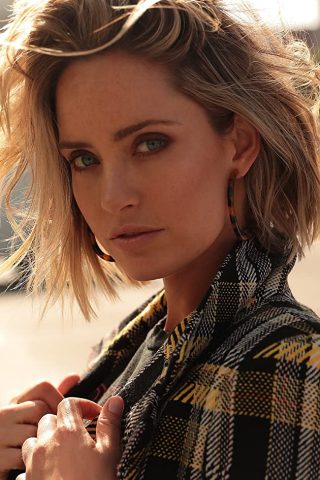 Merritt Patterson is a Canadian actress. Born and raised in Whistler, she began her acting career at the age of 15. Merritt landed her first television role as a recurring character on the ABC Family show Kyle XY. Following her television debut were a number of film roles including the female lead in the movie Wolves opposite Jason Momoa.

Most well known for her role as Ophelia Pryce in The Royals on E!. Merritt has starred in a number of television shows including the Pretty Little Liars spin-off Ravenswood for ABC Family and in Crackle’s The Art Of More as Olivia Brukner opposite Dennis Quaid and Kate Bosworth.

In 2018 Merritt played Cynthia Applewhite in the film Unbroken: Path to Redemption for Universal. Accepting the award for Best Supporting Actress at CIFF for her portrayal of the role. 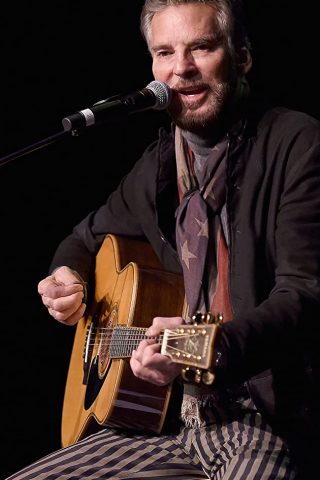 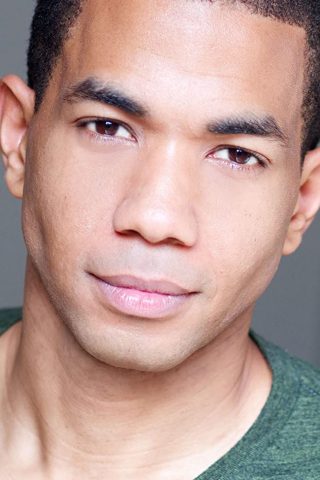 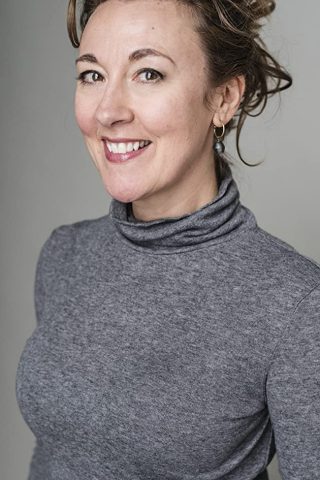 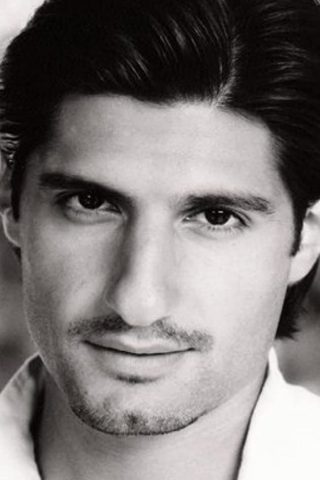