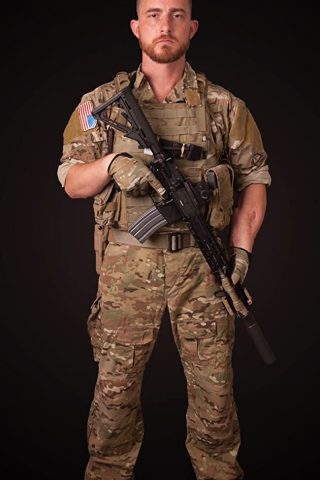 After graduation from high school, Dan enlisted in the Army National Guard and attended infantry basic training and Airborne School at Ft. Benning. He continued his training at Ft. Bragg, as a Special Forces Medic. He served, and deployed, with the 19th Special Forces Group (National Guard), until he transitioned to active duty.

Dan was stationed in Ft. Bragg, with a special operations unit. He had multiple combat deployments in Iraq, Afghanistan, and North Africa. He was medically retired in 2015, from injuries sustained in combat, after 17 years of service.

He originally came to L.A. to work as a stuntman and military consultant, to help out a former teammate. 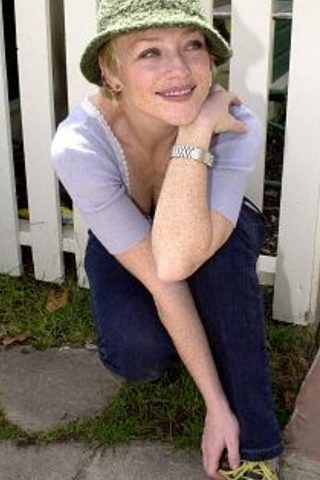 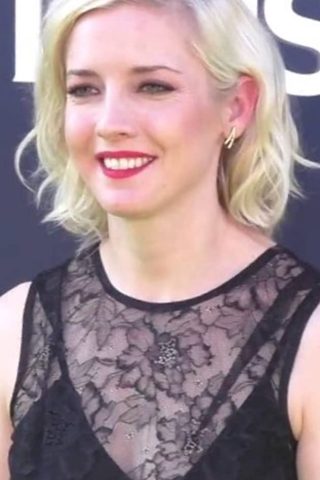 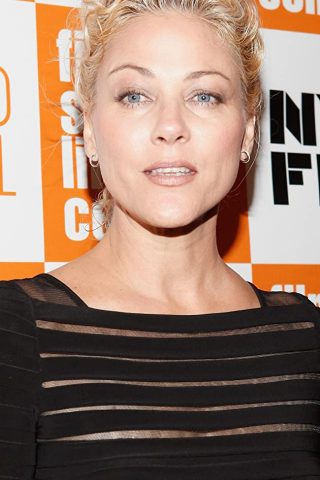 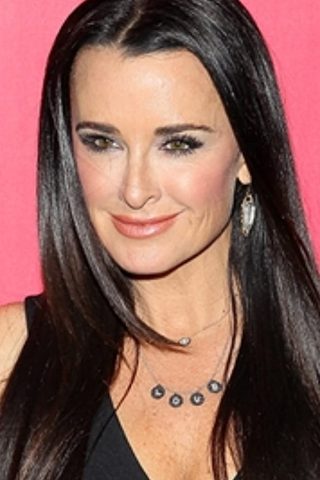