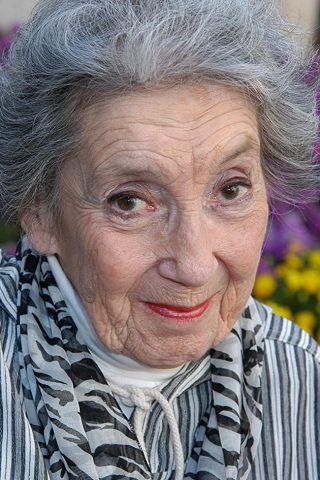 Cute, tiny, and prolific little old lady character actress Frances Bay worked constantly in both films and TV shows alike after making her debut at the age of 59 in life with a small part in the comedy Foul Play (1978) in 1978. She frequently portrayed eccentric elderly women and good-hearted grandmothers in all kinds of pictures and television programs. Frances acted several times for David Lynch: she’s Kyle MacLachlan’s sweet doddery aunt in Blue Velvet (1986), a gruff, profane whorehouse madam in Wild at Heart (1990), and the spooky Mrs. Tremond in the cult TV series Twin Peaks (1990) and its spin-off feature Twin Peaks: Fire Walk with Me (1992). Frances popped up in two movies for director Stuart Gordon: she’s a kindly witch in The Pit and the Pendulum (1991) and a fortune teller in Edmond (2005). Other notable film roles include a snippy librarian in The Attic (1980), a mysterious blind nun in the offbeat Nomads (1986), another librarian in In the Mouth of Madness (1994), and Adam Sandler’s loving grandmother in the hit comedy Happy Gilmore (1996). Frances had the unique distinction of guesting on the final episodes of the TV shows Happy Days (1974), Who’s the Boss? (1984), and Seinfeld (1989). Among the many TV series Bay had guest spots on are Charmed (1998), ER (1994), Matlock (1986), The X-Files (1993), Murder, She Wrote (1984), The Commish (1991), L.A. Law (1986), Hill Street Blues (1981), Touched by an Angel (1994), The Golden Girls (1985), and Amazing Stories (1985). She won a Gemini Award for her performance in the Disney TV program Avonlea (1990). Frances was also in the music video for Jimmy Fallon’s “Idiot Boyfriend.” In addition to her substantial movie and TV credits, Bay also acted in both Off-Broadway stage productions and regional theater; these plays include “Finnegan’s Wake,” “Grease,” “Genuis,” “The Caucasion Chalk Circle,” “Number Our Days,” “Uncommon Women,” “Sarcophagus,” and “The Pleasure of His Company.” Frances won two DramaLogue Awards and was nominated for a Los Angeles Dramatic Critics’ Award. In 2002 Bay was the unfortunate victim of an automobile accident which resulted in having part of her right leg amputated. Her husband Charles sadly died in 2002 as well. In real life Frances Bay was a very practical and unassuming woman with an avid love for jazz music. 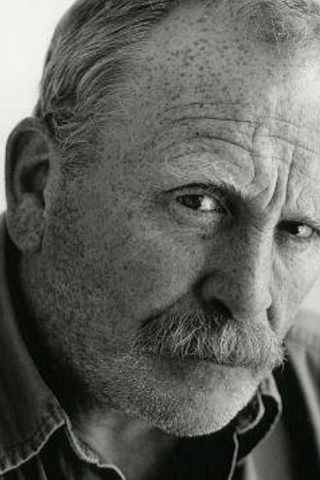 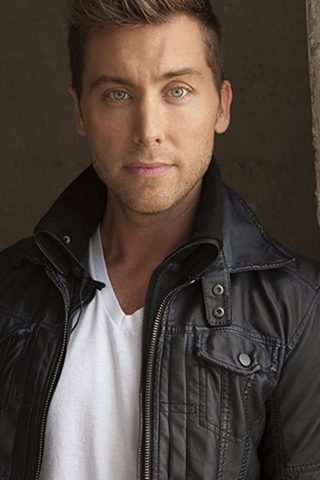 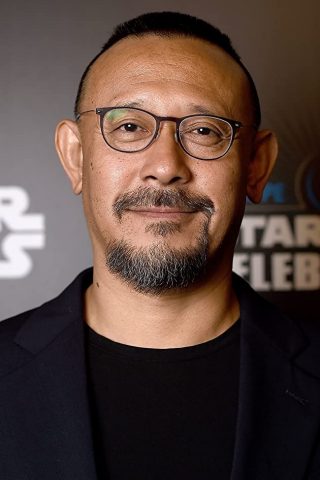 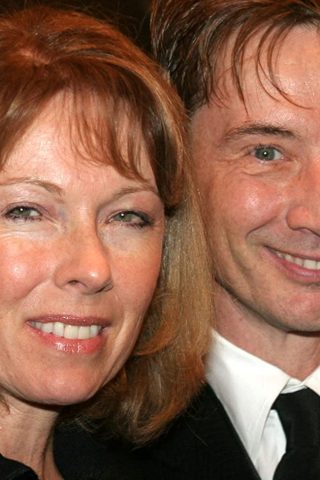