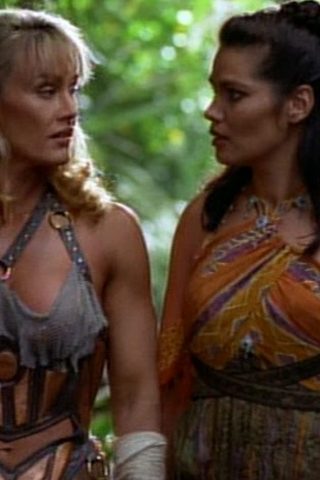 Six-time Ms. Olympia winner Corinna “Cory” Everson (née Kneuer) was born on January 4, 1959 in Racine, Wisconsin. Bodybuilder, writer, show host, trainer and writer, Cory has done it all. She lived in Deerfield, Illinois where she went to high school before later attending University of Wisconsin-Madison. She met her future husband and competitive bodybuilder Jeff Everson while at Wisconsin-Madison, whom she married in 1982. In her school years, Cory was an exceptional athlete in gymnastics, track & field and badminton.

Cory’s bodybuilding career began in the early 1980s. Standing a statuesque 5’8″ and weighing between 155-160 lbs during competitions, Cory won her first contest in 1980 and placed third in her second contest. She placed high throughout most of her amateur contests, with rare times placing under the top five or top ten. She reached the glorious stride of her career during the mid-1980s when she entered the Ms. Olympia contest. Her reign of dominance began in 1984 marking the first of her six title wins at Ms. Olympia. From 1984, Cory went on to win every Ms. Olympia contest up until 1989 where retired undefeated. She became a bodybuilding Hall of Fame inductee in 1999 and in 2005 by two different organizations.

What was Cory’s next move after conquering the bodybuilding world? What else? Acting! She made her major film debut in 1991 sharing the screen with martial artist Jean-Claude Van Damme. While she found guest spots in various series during the 1990s, none equal the colossal impression she made when she guest-starred on Hercules: The Legendary Journeys (1995) as the Amazonian, goddess-like, scantly-clad, powerhouse that was Atalanta. As such, this recurring character shared the screen with the titular hero played by Kevin Sorbo. Indeed, during the three memorable episodes Atalanta appeared in, she would always strive to prove to Hercules that he met more than his match in every possible way. She made her last screen appearance on an episode of Charmed (1998), where she portrayed the “Hulk” version of Paige in the episode “Hulkus Pocus” in 2005.

Cory’s screen presence was not limited to films and television series. She hosted the fitness show called BodyShaping and later her own ESPN-aired show called Cory Everson’s Gotta Sweat. She has also written training books since 1986, writing her last book in 1998. 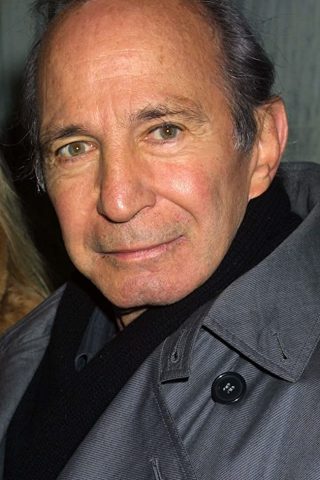 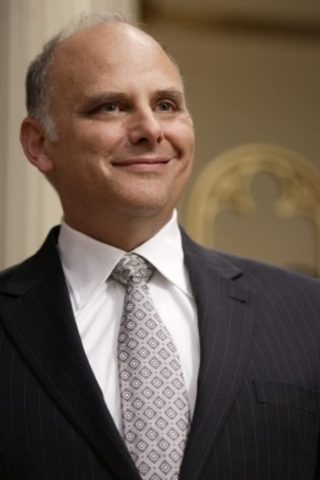 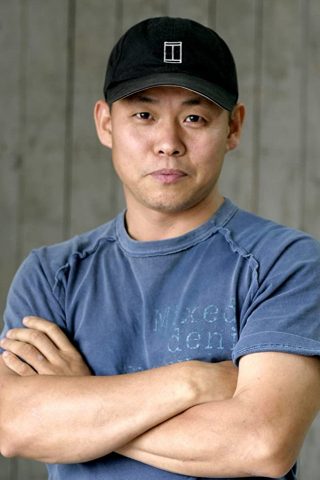 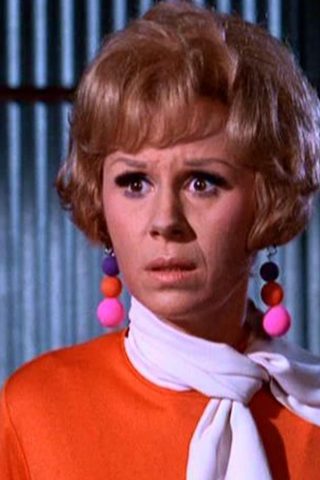