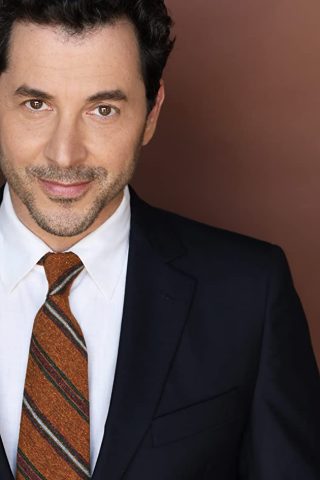 Corey Parker grew up in and around the theater. A native of New York City, actor Corey Parker began his training, at the age of 14, with Sandra Seacat and Susan Batson. Corey graduated from the High School of Performing Arts (also attended by Al Pacino) in Manhattan, with Honors, and attended New York University under full scholarship. Corey also trained with Uta Hagen, Herbert Berghof, Ivana Chubbuck and Lesly Kahn. Corey has been seen (as a star or co-star) on every major network — ABC, CBS, NBC, FOX, PBS, BBC, SHOWTIME, HBO, CINEMAX, MTV –as well as working at every major film studio: Paramount, Universal, 20th Century Fox, Warner Brothers, Miramax, Lorimar, and Viacom. Corey has had his own television series in both 4-camera sitcom format (working repeatedly with the great James Burrows) as well as single camera drama, working with directors such as Emmy award-winning Scott Winant, and producer Edward Zwick. Corey has an extensive theater background, being a member of the Actors Studio (founded in 1947 — members include Al Pacino, Dustin Hoffman) in New York and Los Angeles; and is a member of the Ensemble Studio Theater (with such members as David Mamet and John Patrick Shanley) in New York and Los Angeles. Corey has worked with the Steppenwolf Theater Company, with Joseph Papp at the Public Theater and has a long list of productions in which he has appeared in New York (at the St. James, the Public Theater, Westside Theater) and at the Mark Taper in Los Angeles. 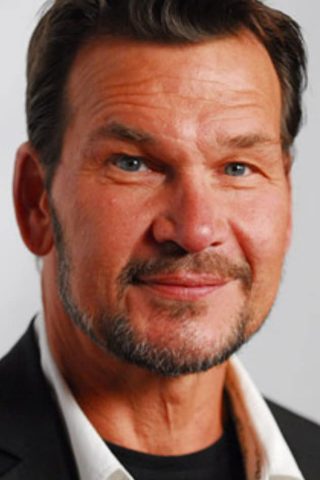 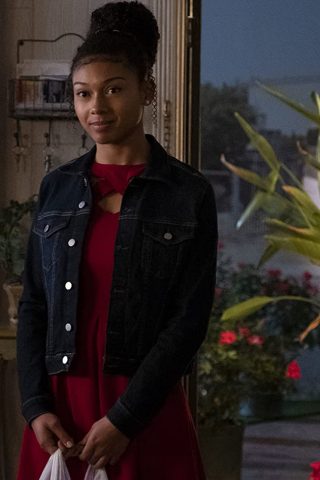 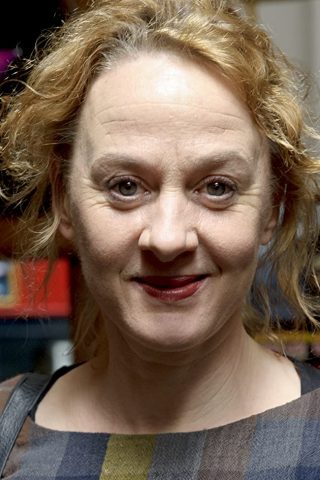 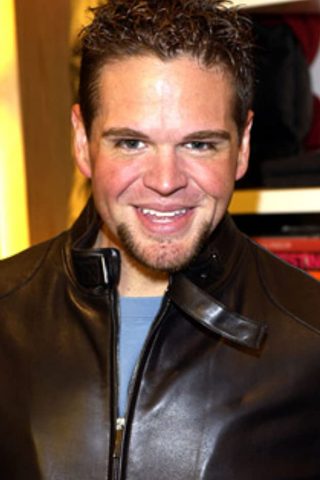