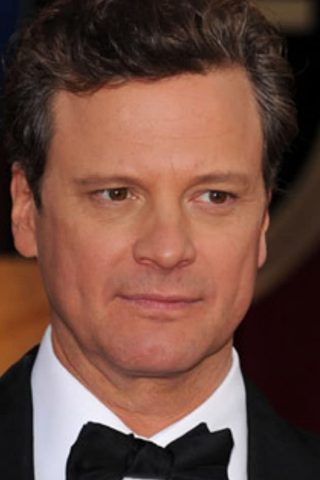 Colin Andrew Firth was born into an academic family in Grayshott, Hampshire, England. His mother, Shirley Jean (Rolles), was a comparative religion lecturer at the Open University, and his father, David Norman Lewis Firth, lectured on history at Winchester University College (formerly King Alfred’s College) in Winchester, and worked on education for the Nigerian government. His grandparents were missionaries. His siblings Katie Firth and Jonathan Firth are also actors.

Firth’s first acting experience came in infant’s school when he played “Jack Frost” in a Christmas pantomime. Three of his four grandparents were Methodist missionaries and he spent his early childhood in Nigeria, returning to England at age five where he entered a comprehensive school in Winchester. He spent two years at the Drama Centre, then in Chalk Farm, where he was “discovered” whist playing “Hamlet” during his final term. His first professional role was as “Bennet” in the West End production of “Another Country”. From this performance, he was chosen to play the character of “Judd” in the movie of the play. He went on to play a variety of character parts in both film and television. For his portrayal of “Robert Lawrence” in the 1989 TV production Tumbledown (1988), he received the Royal Television Society Best Actor award and also a BAFTA nomination. He also received a BAFTA nomination for “Mr. Darcy” in the 1995 TV version of Pride and Prejudice (1995). In 2011, he won the Oscar for Best Actor for his commanding leading role, playing British King George VI in The King’s Speech (2010). 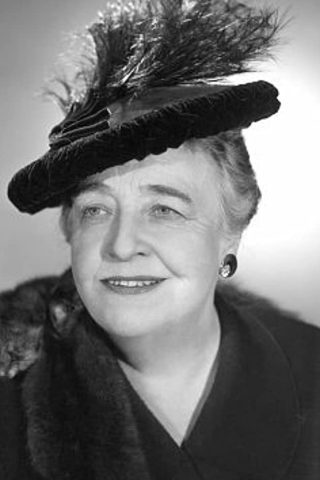 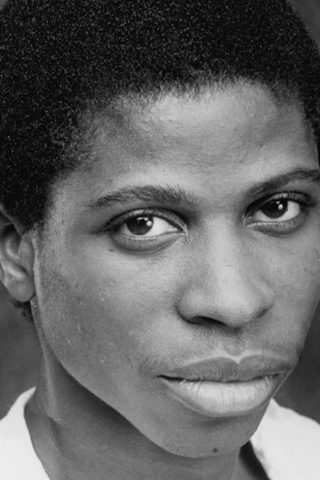 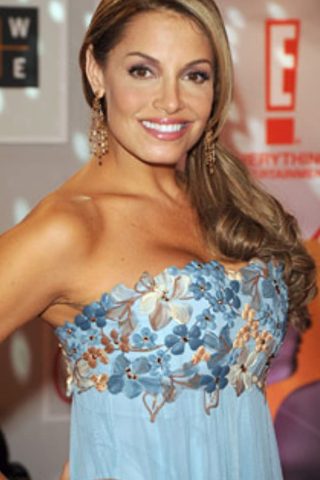 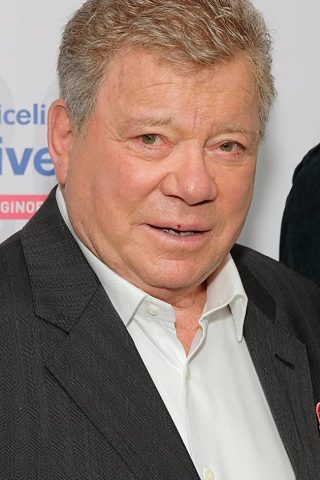