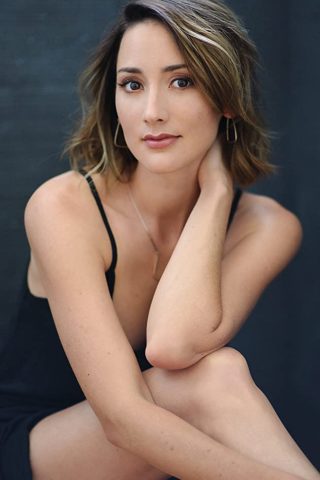 As a child, Bree spent her time traveling the country with her family and her pro-football player father. During her teens, Turner’s parents settled in Northern California where Bree first discovered a love for dance. In high school, she honed her talents in everything from ballet to jazz. When she moved to Los Angeles to study dance at UCLA, she was discovered by a dance agent and immediately landed roles as a dancer in countless high profile films such as My Best Friend’s Wedding (1997), She’s All That (1999) and The Big Lebowski (1998), among others. She danced her way into high profile nationally televised award shows and commercials, as well as major music videos with everyone from Brian Setzer to Sugar Ray. She appeared in spots for Hyundai, Gap, Dr. Pepper and the 2003 Budweiser spot “Top 10 of All-Time”, which aired during the Super Bowl. Before she knew it, her passion had turned into a full fledged dancing career.

This career exposed her to countless hours on television and movie sets, where she truly felt right at home. She caught the acting bug and decided to turn her focus to this newfound passion. Turner credits her dancing for the focus she put forth towards acting. She immersed herself in the new art, studying theater at King’s College in London and enrolling in a series of acting classes with some of the best teachers in the business.

She immediately made her mark in Hollywood as Rob Schneider’s love interest, “Allison the Fish Girl”, in the ever popular movie Deuce Bigalow: Male Gigolo (1999), and as the snobby bouffant haired Tri-Pi “Tiffany” in Sorority Boys (2002). She opened the mega-hit The Wedding Planner (2001) as a nervous bride, alongside Jennifer Lopez and captivated audiences as head cheerleader “Tina Hammersmith” in the hit film Bring It On: Again (2004). In addition, she starred in the critically acclaimed Carsey/Werner Oxygen Network comedy Good Girls Don’t… (2004) as “Marjorie”.

Bree has also made her mark within the independent film world including the Sundance award-winning piece The Quest for Length (2002), a critically acclaimed mockumentary in which Bree played the supportive girlfriend of a man who was on a comical quest to enlarge his penis. Not only do critics love her performance on the big screen, but they praise her for the work she does on stage as well.

Recently, Bree wrapped the indie comedy The Year of Getting to Know Us (2008), starring Jimmy Fallon and The TV Set (2006), starring Sigourney Weaver. She can be seen in Firehouse Dog (2007), a story that follows “Rexxx”, Hollywood’s most in-demand canine star. Turner plays “Liz Knowles”, a Hollywood film producer who is the force behind the famous celebrity dog. Also, you can catch her in Just My Luck (2006), a comedy starring Lindsay Lohan about the luckiest girl in the world who somehow loses it. Bree plays Lohan’s best friend “Dana” who helps her troubled friend try and reclaim the luck she once had through a whirlwind of events. Bree also starred opposite Ethan Embry in an episode of Showtime’s Masters of Horror (2005), an anthology series directed and co-written by famed filmmaker Don Coscarelli.

When she is not working on a film or a television show, Bree spends her time honing her craft as an actress, working with charities and spending time with her family and friends. 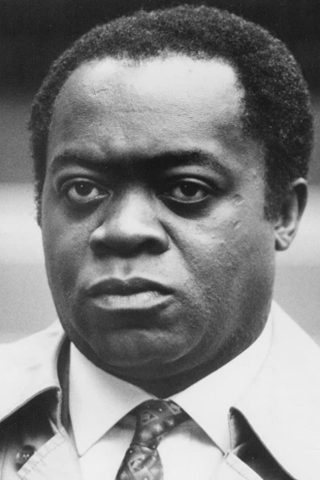 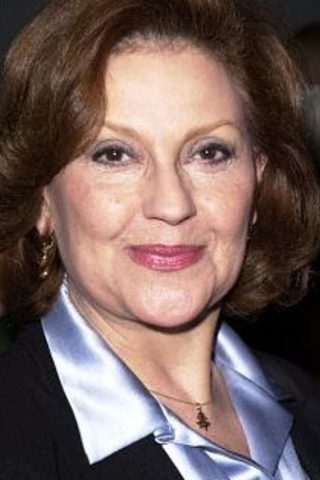 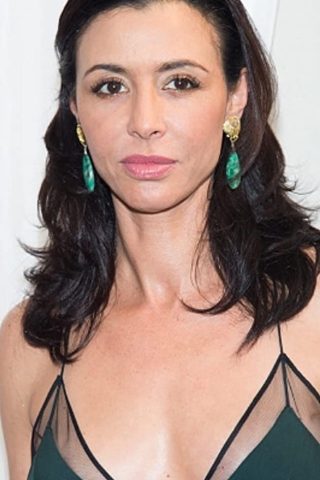