Chris Lyon was raised in Hartford, Connecticut before moving with his family to Orlando, Florida at the age of 10. Growing up, he was introduced to music by his parents at an early age. Initially starting with the guitar, he eventually picked up the saxophone in his early teenage years and consequently became interested in music production in high school. He went on to attend Andrews University where he began studying Information Technology.

In his high school and college years he became close friends with a few Korean foreign exchange students who played a large role in his decision to visit Korea. While there, he started working on projects at the Starfield Records and Gorilla Sound studios in Seoul. This ultimately led to his work on a collaboration with G-Dragon and Shinsegae in 2017. The same year, he was featured in Louis Vuitton’s Masters II Collection collaboration with Jeff Koons and was published in Vogue Korea’s December issue. He also appeared in the music video “Ya Ain’t Gang” by Simon Dominic in 2019.

Around this time, he was offered his first acting role in the independent film Live Hard which went on to win the Audience Award at Bucheon International Film Festival in 2018. The next year he played a supporting role in the film Girl Cops which rose to #1 in domestic films in the box office. In 2020 he got his first TV leading role in the drama Itaewon Class where he plays Tony Kim. 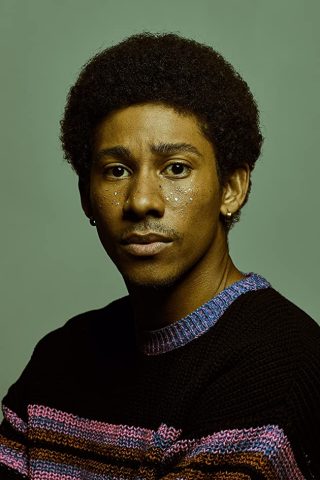 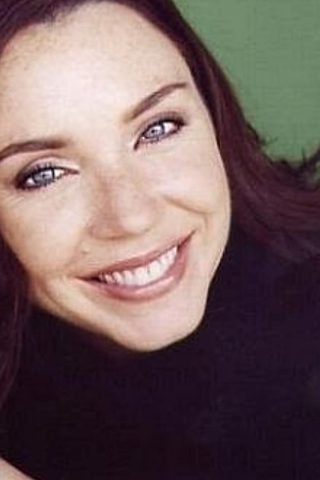 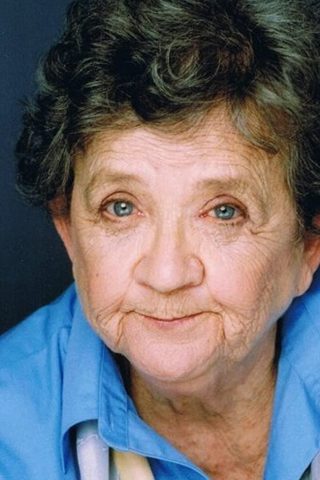 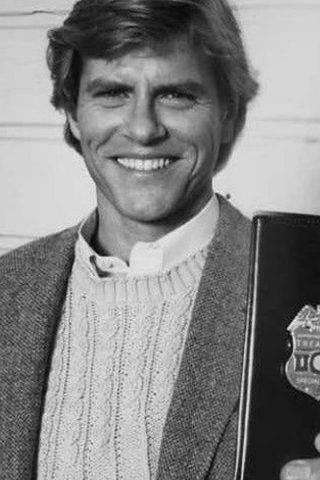