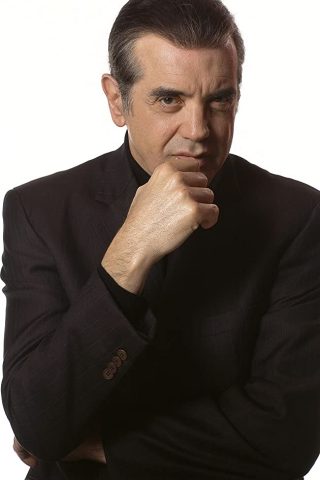 Bronx-born and raised Chazz Palminteri was a natural choice to continue the Italianate torch in film. In the tradition set forth in the 1970s by such icons as director Martin Scorsese and actors Robert De Niro, Al Pacino, John Cazale and Joe Pesci, Palminteri has brought grit, muscle and an evocative realism to the sidewalks of his New York neighborhood, violent as they are and were.

Chazz was born Calogero Lorenzo Palminteri in 1952 in the Bronx, New York, the son of Rose, a homemaker, and Lorenzo Palminteri, a bus driver. He grew up in a tough area of the Bronx, giving him the life lessons that would later prove very useful to his career. He graduated from Theodore Roosevelt High School and started out pursuing his craft in 1973 studying at the Actor’s Studio. He appeared off-Broadway in the early 1980s while paying his dues as a bouncer and doorman in nightclubs, among other jobs.

In 1986 he headed west and found that his ethnic qualifications was well-suited for getting tough-talker parts. Slick attorneys, unflinching hoods and hard-nosed cops were all part of his ethnic streetwise persona in such TV shows as Wiseguy (1987), Matlock (1986) and Hill Street Blues (1981). In films he started off playing a 1930s-style gangster in Sylvester Stallone’s Oscar (1991). Although his roles were sharp, well-acted and with a distinct edge to them, there was nothing in them to show that he was capable of stronger leading parts.

In 1988 he wrote for himself a play entitled “A Bronx Tale,” a powerful one-man stage commentary in which he depicted his bruising childhood in great detail, which included witnessing gangland slayings. Palminteri brought each and every character to life (18 in all) in this autobiographical piece — his friends, enemies, even his own family. He showcased for years in both Los Angeles and New York, finally sparking the interest of his film idol, Robert De Niro. DeNiro, wanting to direct for the first time, saw the potential of this project and brought both it and the actor/writer to the screen. Palminteri played one of the flashier roles, Sonny, a gangster, in the movie version. An unknown film commodity at the time, Chazz had stubbornly refused to sell his stage property (the offers went into the seven figures) unless he was part of the package as both actor and screenwriter. DeNiro, who became his mentor, backed him up all the way, and the rest is history. A Bronx Tale (1993) earned strong reviews.

At age 41 Palminteri had become an “overnight” star. Other important projects quickly fell his way. He received a well-deserved Oscar nomination the following year for his portrayal of a Runyonesque hit man in Woody Allen’s hilarious jazz-era comedy Bullets Over Broadway (1994). He was on the right side of the law in both The Perez Family (1995), his first romantic lead, and then the classic crimer The Usual Suspects (1995). He played the ill-fated brute in Diabolique (1996) and wrote a second screenplay, Faithful (1996), in which he again plays a hit man, terrorizing both Cher and Ryan O’Neal.

Though Palminteri was invariably drawn into a rather tight-fitting, often violent typecast, it has been a secure and flashy one that continues to run strong into the millennium. Surprisingly, the one obvious show he missed out on was HBO’s The Sopranos (1999). True to form he has been more recently spotted in gritty urban settings playing a “Hell’s Kitchen” cop in One Eyed King (2001) starring actor/producer Armand Assante; a pool hustler and mentor in Poolhall Junkies (2002); a mob boss in In the Fix (2005); a dirty cop in Running Scared (2006); the titular scam artist as Yonkers Joe (2008); a karaoke-loving Italian psychiatrist in Once More with Feeling (2009); and an abusive husband and father in Mighty Fine (2012). Occasionally he has lightened up a bit as in his recurring role as Shorty on Modern Family (2009) 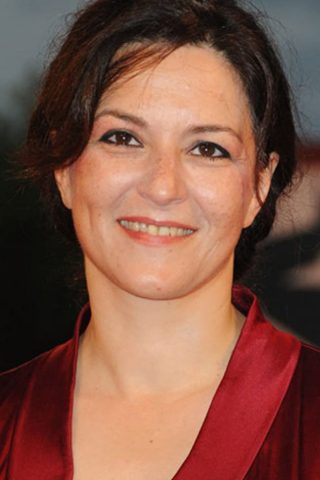 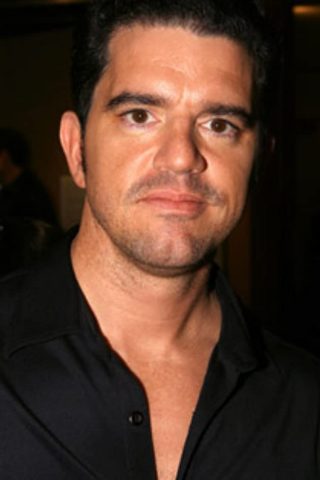 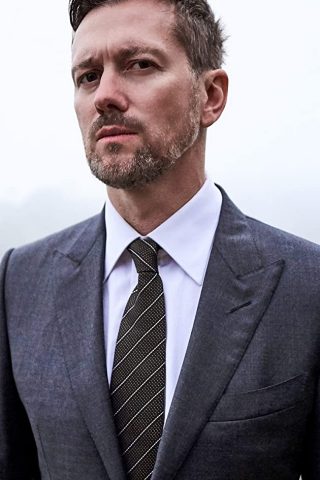 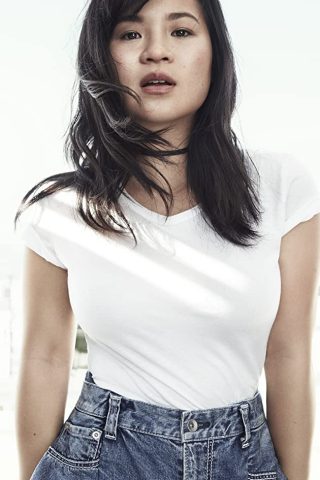