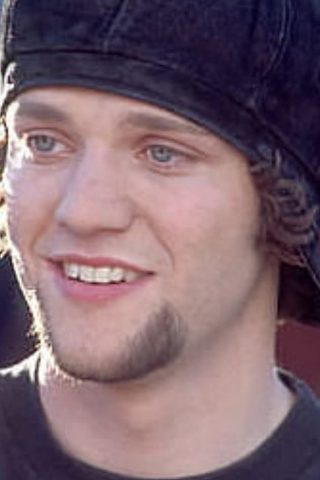 Brandon Cole Margera, better known as Bam Margera, was born on September 28, 1979 in West Chester, Pennsylvania, to April Margera (née Cole) and Phil Margera. He was given the name Bam at age three, by his grandfather, after his habit of running into walls. He is of Italian (from his paternal grandfather), German, English, and Welsh descent.

In high school, he’d often appear in articles in Jeff Tremaine’s Big Brother magazine and made CKY videos with his older brother Jess and his friends Chris Raab, Ryan Dunn, and Brandon DiCamillo. He only attended high school because Chris Raab went. Bam dropped out of high school after Chris Raab got suspended for smearing feces on lockers, but his parents persuaded him to get his GED which he got.

In 2000, Jeff Tremaine made a deal with MTV to make a show called Jackass and Bam got a spot on the show. Even though Jackass lasted two years, Margera would go on to star in the Jackass movies and even have his own reality television series, Viva La Bam featuring his family and CKY members including Jackass star and close friend Ryan Dunn.

Over the years, he starred in other Jackass films and other skateboarding projects. In 2011, he lost his best friend Ryan Dunn from a drunk-driving accident.

He now has his own game show, Bam’s Badass Gameshow. 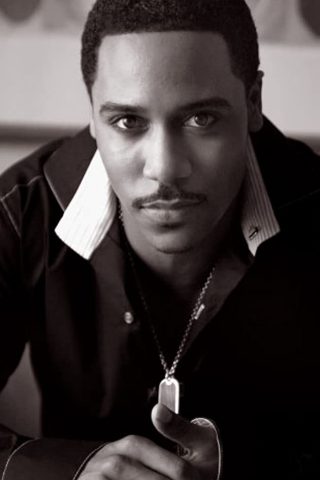 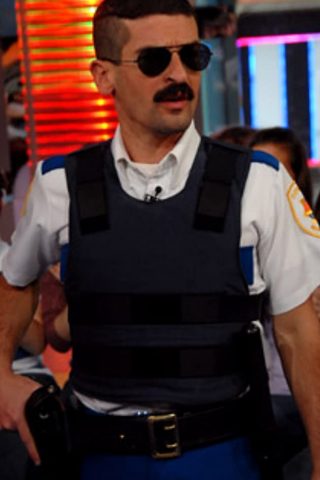 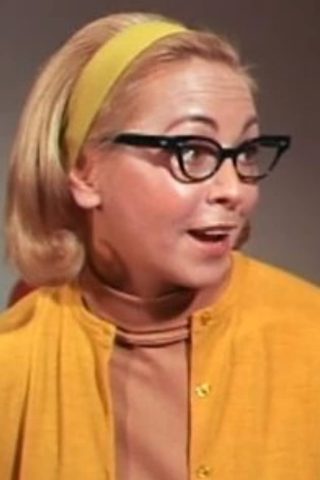 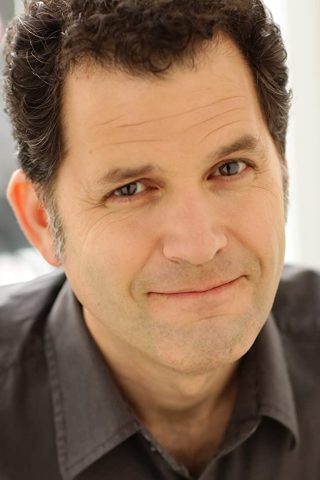