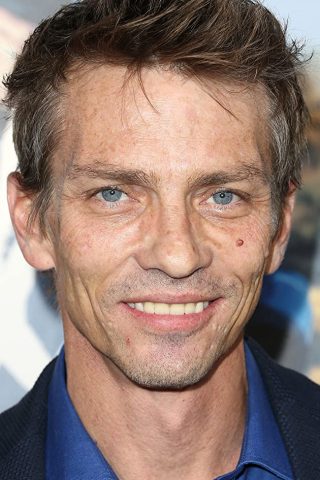 Born February 27, 1971 in Washington, DC and raised in Hawaii, Charles has lived a life most people write books about. The son of an army colonel, whose father was written up in the Los Angeles Times in 1994 by Robin Wright, Charles traveled the world by the time he was 17. He’s lived in England, Israel, and all over the US. He went to high school for a short time in Fort Worth (Southwest) then to London Central (High Wycombe, England). Charles had a vocal scholarship at Tarrant County Junior College and then attended the University of Texas at Arlington. Originally a music major, Charles took up theatre as a means to improve his singing career. Shortly thereafter, the acting bug took over. Charles began his professional career on stage, working at some of the best theatres in Dallas/Fort Worth – Circle Theatre, Stage West, and The Hip Pocket Theatre – where he met and performed with his soon-to-be wife, Rachel. 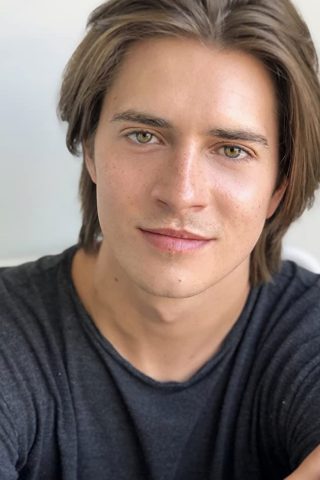 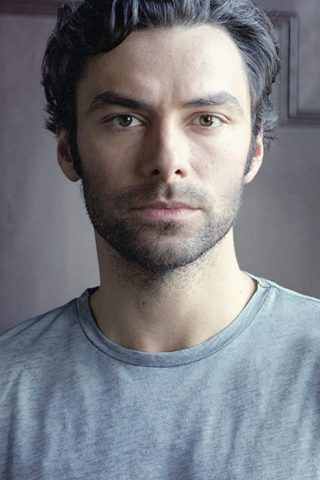 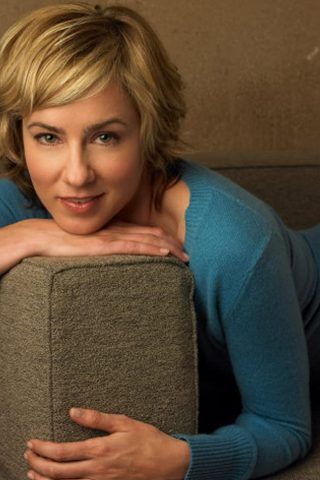 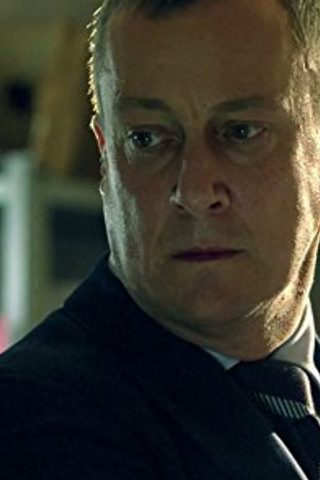