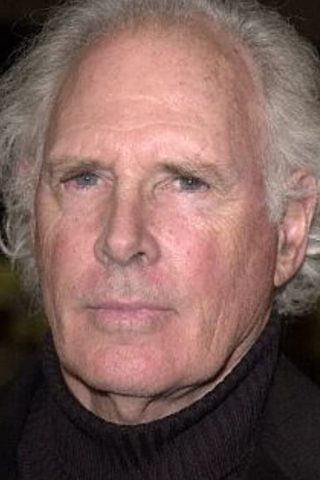 Two-time Oscar nominee Bruce Dern’s tremendous career is made up of playing both modern day heroes and legendary villains. Through decades of lauded performances, Dern has acquired the reputation of being one of the most talented and prolific actors of his generation. Dern has several high profile independent projects appearing in the film arena, including the highly anticipated Chappaquiddick (2017), where he portrays Joe Kennedy, “The Peanut Butter Falcon” and “White Boy Rick” opposite Matthew McConaughey (Sony Pictures). He also stars with Jane Fonda and Robert Redford in the Netflix film “Our Souls at Night” (Fall 2017). Dern’s other 2017/2018 titles include “Class Rank,” “Warning Shot,” “Abilene,” “The Lears,” “American Dresser” and “Nostalgia.”

Bruce MacLeish Dern was born in 1936 in Chicago, Illinois, to Jean (MacLeish) and John Henry Dern, a utility chief and attorney. His grandfather, George Dern, was then FDR’s Secretary of War.

A celebrated stage actor, Dern was trained by famed director Elia Kazan at the legendary The Actor’s Studio and made his film debut in Kazan’s “Wild River” in 1960. In the 60’s, Dern also found success as a distinguished television actor. He appeared regularly in contemporary Western TV series, as well as on “Alfred Hitchcock Presents.” Mr. Hitchcock was such a fan of Dern’s that he cast him in “Marnie” and “Family Plot” (Hitchcock’s final film). Also during the ’60s, Dern went on to work with director Roger Corman and appeared in several of his classic and decade defining films including “Wild Angels.” He also received critical success during that time for films such as “They Shoot Horses, Don’t They?” and “Drive, He Said.” Dern goes down in history for his role as Long Hair in “The Cowboys,” in which he became the only man ever to kill John Wayne on screen.

Dern went on to star in such classic films like “The King of Marvin Gardens” with Jack Nicholson and Ellen Burstyn as well as playing Tom Buchanan in “The Great Gatsby” (for which he received a Golden Globe nomination). It was his brilliant and powerful performance in Hal Ashby’s “Coming Home” that earned him both an Academy Award and Golden Globe nomination.

Dern has starred in over 100 films in his career, including: “Monster,” “Hush…Hush, Sweet Charlotte,” “Silent Running,” “Smile,” “Middle Age Crazy,” “That Championship Season,” “Tattoo,” “The ‘Burbs,” “The Haunting,” “All the Pretty Horses,” “Masked and Anonymous,” “Down in the Valley,” “Astronaut Farmer,” “The Cake Eaters,” “Black Sunday,” “Madison,” “Diggstown,” “Twixt” and “Last Man Standing.”

In 2015, Dern reteamed with his “Django Unchained” director Quentin Tarantino in the ambitious & critically-acclaimed “The Hateful Eight.” In 2013, Dern earned his second Academy Award nomination for his heralded role in Alexander Payne’s “Nebraska.” That role also garnered him a Best Actor Award from the Cannes Film Festival and the National Board of Review. He was also nominated for a BAFTA, Golden Globe, Independent Spirit Award, Broadcast Film Critics Association Award and Screen Actors Guild Award. Dern was also nominated for an Emmy in 2011 for his portrayal of polygamist patriarch Frank Harlow in HBO’s hit drama “Big Love.”

Dern has received several Lifetime Achievement Awards from various film festivals. In 2010, Dern received the prestigious Hollywood Walk of Fame star along with his ex-wife Diane Ladd & daughter Laura Dern, the only family in history to receive their Stars in one ceremony. 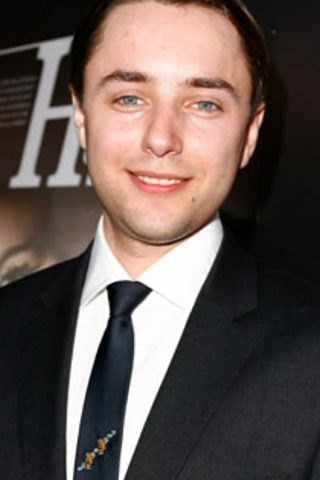 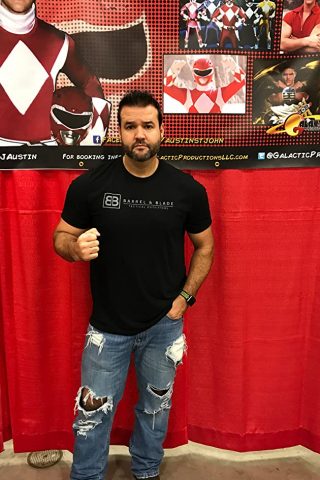 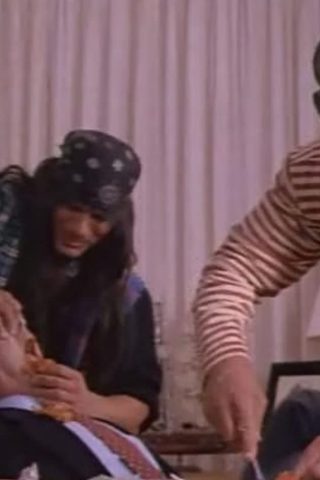 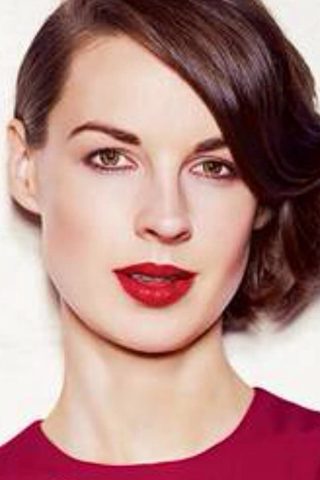