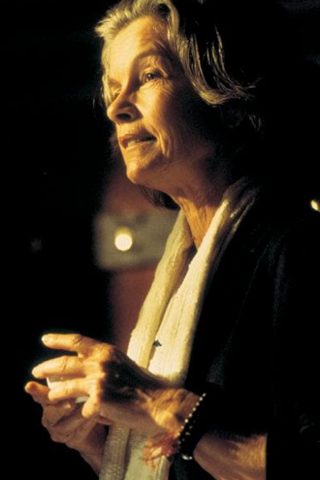 Genevieve Bujold spent her first twelve school years in Montreal’s oppressive Hochelaga Convent, where opportunities for self-expression were limited to making welcoming speeches for visiting clerics. As a child she felt “as if I were in a long dark tunnel trying to convince myself that if I could ever get out there was light ahead.” Caught reading a forbidden novel, she was handed her ticket out of the convent and she then enrolled in Montreal’s free Conservatoire d’Art Dramatique. There she was trained in classical French drama and shortly before graduation was offered a part in a professional production of Beaumarchais’ “The Barber of Seville.” In 1965 while on a theatrical tour of Paris with another Montreal company, Rideau Vert, Bujold was recommended to director Alain Resnais (by his mother) who cast her opposite Yves Montand in The War Is Over (1966). She then made two other French films in quick succession, the Philippe de Broca cult classic King of Hearts (1966) and Louis Malle’s The Thief of Paris (1967). She was also very active during this time in Canadian television where she met and married director Paul Almond in 1967. They had one child and divorced in 1974. Two remarkable appearances – first as the titular Saint Joan (1967) on television, then as Anne Boleyn in her Hollywood debut Anne of the Thousand Days (1969), co-starring Richard Burton – introduced Bujold to American audiences and yielded Emmy and Oscar nominations respectively. Immediately after “Anne,” while under contract with Universal, she opted out of a planned Mary, Queen of Scots (1971) (“it would be the same producer, the same director, the same costumes, the same me”) prompting the studio to sue her for $750,000. Rather than pay, she went to Greece to film The Trojan Women (1971) with Katharine Hepburn. Her virtuoso performance as the mad seer Cassandra led critic Pauline Kael to prophesy “prodigies ahead” but to assuage Universal, Bujold eventually returned to Hollywood to make Earthquake (1974), co-starring Charlton Heston, which was a box office hit. A host of other films of varying quality followed, most notably Obsession (1976), Coma (1978), The Last Flight of Noah’s Ark (1980), and Tightrope (1984), but she managed nevertheless to transcend the material and deliver performances with her trademark combination of ferocious intensity and childlike vulnerability. In the 1980s she found her way to director Alan Rudolph’s nether world and joined his film family for three movies including the memorable Choose Me (1984). Highlights of recent work are her brave performance in the David Cronenberg film Dead Ringers (1988) and a lovely turn in the autumnal romance Les noces de papier (1990). 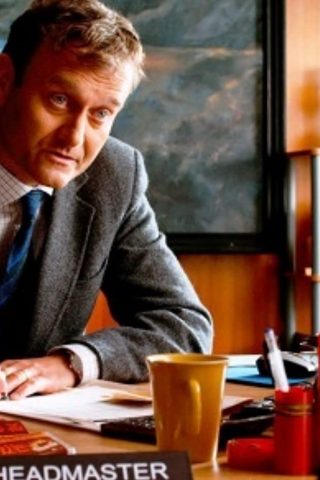 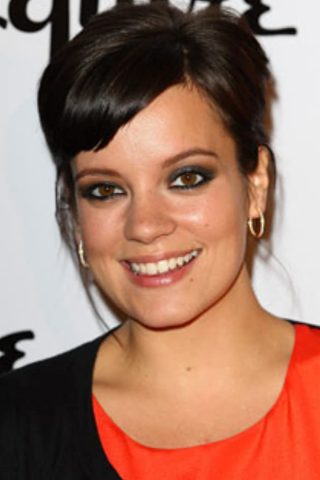 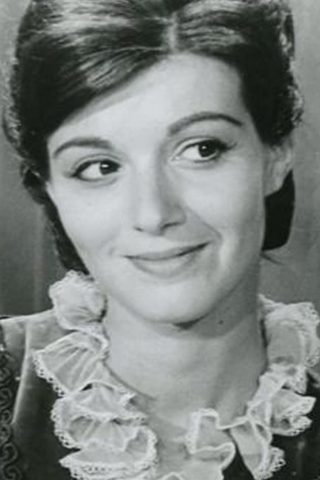 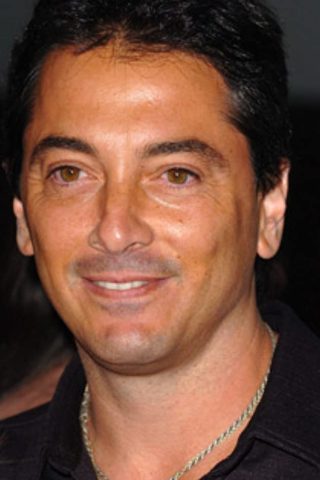