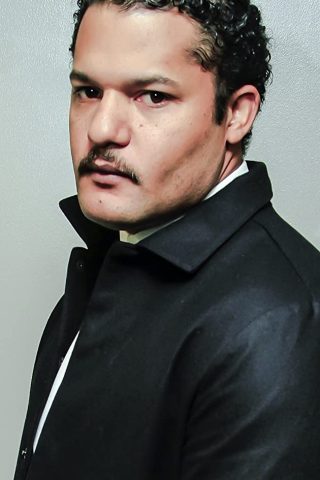 A Morehouse and University of Illinois graduate, he is also known for appearing in plays such as Prelude to a Kiss [2007 – his Broadway debut], Topdog/Underdog, Enron, Jitney, The First Breeze of Summer and Clybourne Park. In 2012 he was awarded an OBIE, a VIV [AUDELCO] and a Theatre World Award and was nominated for the Drama League and Lucille Lortell awards for his portrayal of Boy Willie in the Signature Theatre Company revival of August Wilson’s The Piano Lesson.

A renowned interpreter of August Wilson’s work, Brandon has appeared to date in 5 of the 10 of his Century Cycle. He made his directorial debut with Wilson’s Seven Guitars at Two River Theater to great acclaim.

Brandon can currently be seen in FX’s hit series The Americans as FBI Agent Aderholt and Ed Burn’s Public Morals on TNT. He is soon to be seen in Baz Luhrmann’s new Netflix series The Get Down [2016]. 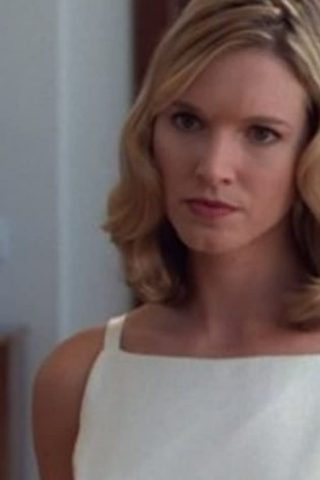 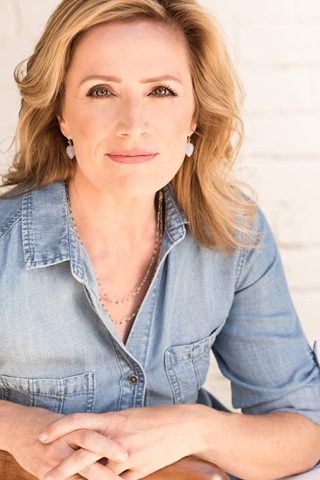 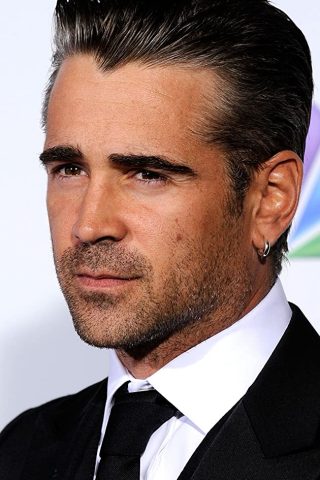