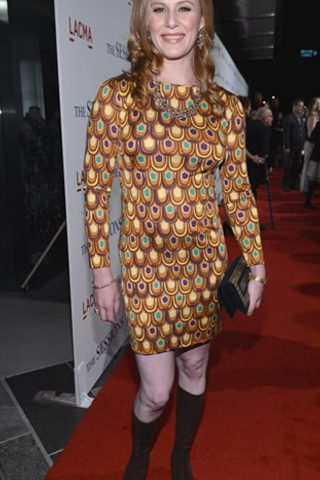 Blake Lindsley, a bright, lovely, redhead practically grew up around acting for most of her life. Born on December 19, 1973 in Los Angeles, Blake attended school in Washington D.C. before finishing out her elementary schooling in Los Angeles. In 1986, while attending the Westlake School for girls, she acted in school plays. At this time, Blake was also a Varsity member of the Equestrian Team. Shortly following her graduating from high school in 1992, Blake enrolled at Yale University, as a theatre major. During her time in college she performed in numerous plays. She focused her studies on dramatic literature at Yale. Upon graduating from Yale, Blake received the Saybrook Master’s Prize for the Arts. Her career in acting spans well over 10 years, appearing across both movie and television screens in a variety of films and television series. A recognizable auburn or redhead woman, filling out various roles; she can be seen during the first hour of the science fiction cult movie Starship Troopers (1997) as one of the recruit trainees, who tragically perishes during the first ill-fated battle with the hostile alien Bugs. Other movie appearances include Mulholland Dr. (2001); and in later years she has chalked up parts on television such as episodes on JAG (1995), Star Trek: Deep Space Nine (1993), NYPD Blue (1993) CSI: Crime Scene Investigation (2000) and Leverage (2008). In addition to her work in film and television, Blake has provided voice work in video games such as Star Trek: Klingon Academy (2000). 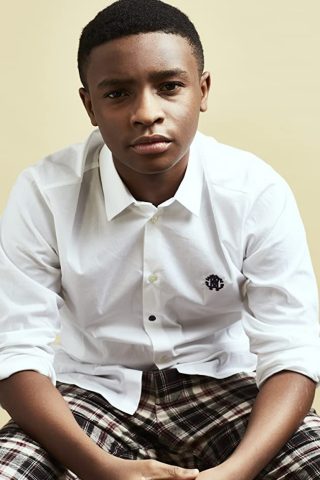 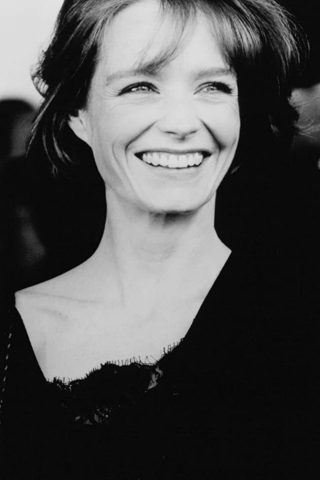 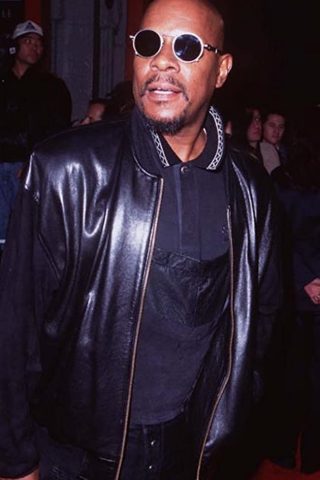 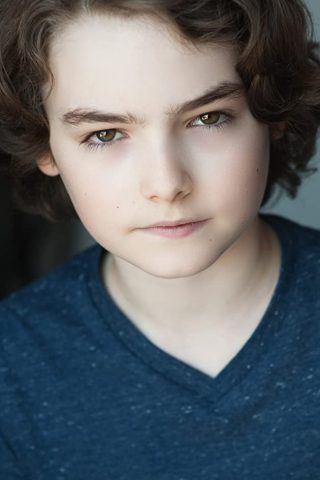