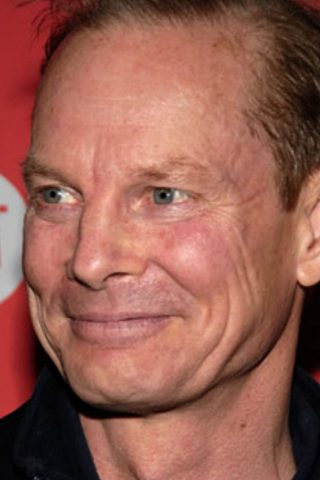 Bill Irwin was born on April 11, 1950, in Santa Monica, California, to Elizabeth (Mills), a teacher, and Horace G. Irwin, an aerospace engineer. He is the oldest of three children, and is of English, Irish, and German descent. Irwin spent a year in Belfast, Northern Ireland, as an exchange student. He is a graduate in theatre arts from Oberlin College, OH, a graduate of Ringling Brothers and Barnum & Bailey’s Clown College, FL, and received a MacArthur Genius Grant in 1984.

Irwin began his film career in 1980 and earned film credits in more than twenty movies. His best-known film role was “Lou Lou Who” in Dr. Seuss’ How the Grinch Stole Christmas (2000). He is also a producer, director, writer, and choreographer. In 2001, Irwin collaborated with the renown Russian mime Vyacheslav Polunin, who organized the New Carnival within the framework of the World Theatre Olympics, in the Hermitage Gardens in Moscow. There, Bill Irwin performed in the duo with David Shiner, among some of the best acting comedians of the 20th century, such as Vyacheslav Polunin, Django Edwards, Jérôme Deschamps, Franz-Joseph Bogner, Leo Bassi, Gennadiy Khazanov, Leonid Yarmolnik and Bolek Polívka and over a hundred of other comedians and mimes from all over the world. He appeared on Broadway in “Accidental Death of an Anarchist” and at La Jolla Playhouse in “The Seagull” by Anton Chekhov, among his other stage works. Bill Irwin won the 2005 Tony Award for Best Actor in a Play, for his performance in “Who’s Afraid of Virginia Woolf?”. He was also nominated for four Tony Awards as an actor, author, director, and choreographer. 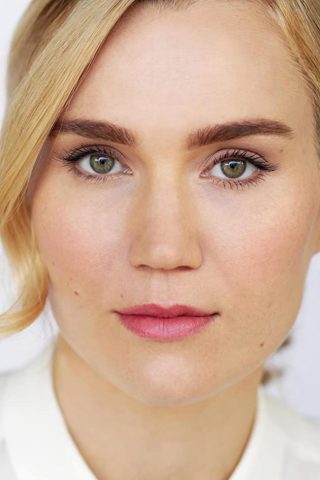 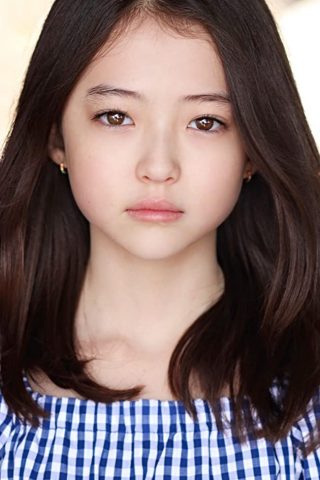 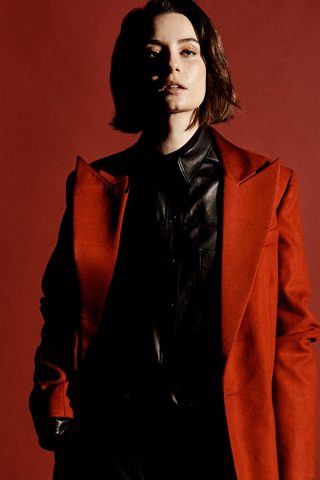 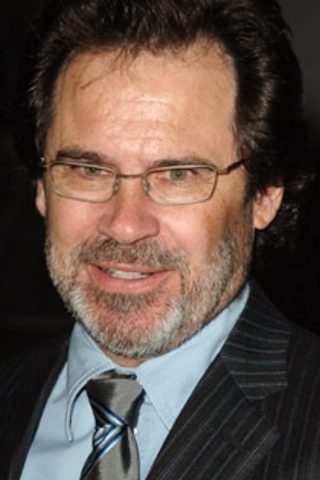