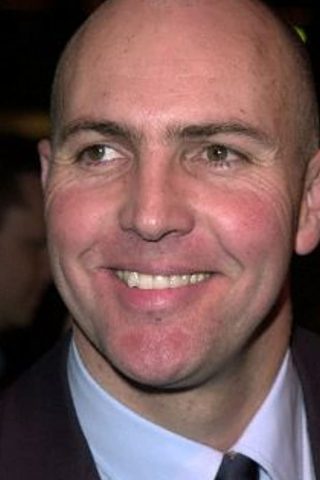 Arnold Vosloo was born in Pretoria, South Africa, to stage actor parents, Johanna Petronella Vorster and Johannes J. Daniel Vosloo. He is an Afrikaaner (of mostly Dutch, as well as German, Swiss-German, Danish, and French, descent).

Vosloo quickly established a fine reputation as an actor in his native South Africa, winning several awards there for his theater work, including “More Is ‘n Lang Dag”, “Don Juan” and “Torch Song Trilogy”. A regular performer with South Africa’s State Theatre, he also played leading roles in “Savages”, “Twelfth Night” and “Hamlet”. His film career in the RSA brought him The Dalro Award as Best Actor for both Boetie Gaan Border Toe! (1984) and Circles in a Forest (1989), and the Dalro Best Actor Nomination for the film version of More Is ‘n Lang Dag.

After moving to the United States, he appeared in “Born In The R.S.A.” at Chicago’s Northlight Theatre and starred with Al Pacino and Sheryl Lee in a Circle In The Square Uptown production of “Salome” (his character’s name was “Jokanaan”). The latter running for a total of 18 performances only between June 28, 1992 and July 2, 1992. Vosloo’s film credits include Ridley Scott’s 1492: Conquest of Paradise (1992), John Woo’s Hard Target (1993) (produced by James Jacks and Sean Daniel), Darkman II: The Return of Durant (1995) and Darkman III: Die Darkman Die (1996), both directed by Bradford May, and George Miller’s Zeus and Roxanne (1997). Equally at home on the television screen, Vosloo appeared in American Gothic (1995) for Fox and Nash Bridges (1996) for CBS. 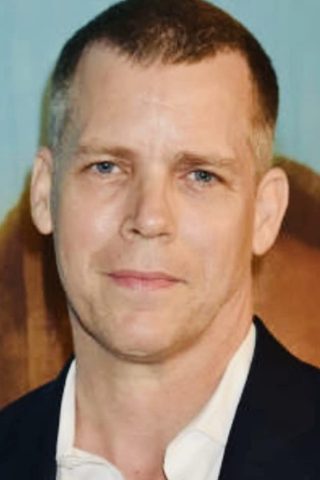 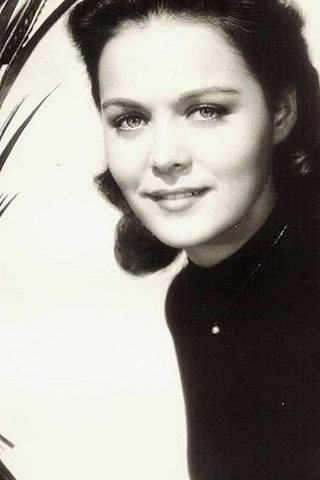 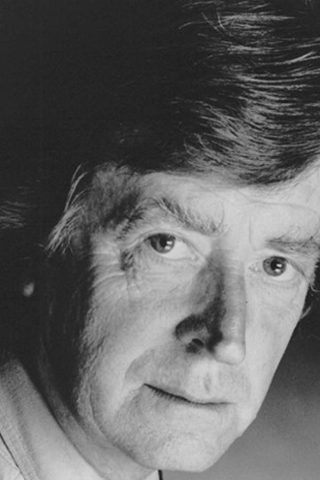