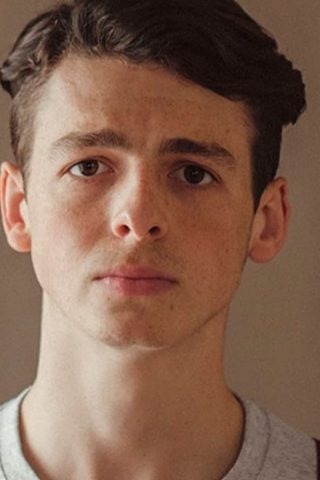 Anthony Boyle is an actor and writer, known for The Lost City of Z (2016), Pillow Talk (2012) and Onus (2016). Though born and raised in Belfast, Northern Ireland, he began his formal training as an actor at the Royal Welsh College of Music and Drama in Cardiff in 2013. Graduating in 2016 (BA with honors) he immediately earned widespread acclaim for his role as Scorpius Malfoy in the London Palace Theatre play, Harry Potter and the Cursed Child. A part for which he won an Olivier Award in 2017 for best actor in a supporting role. 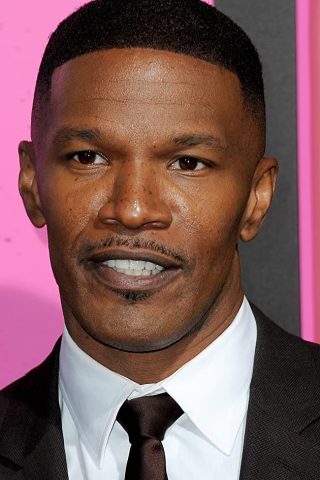 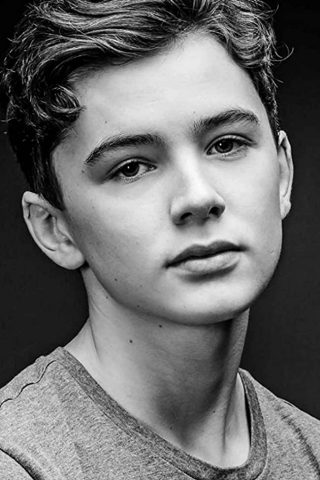 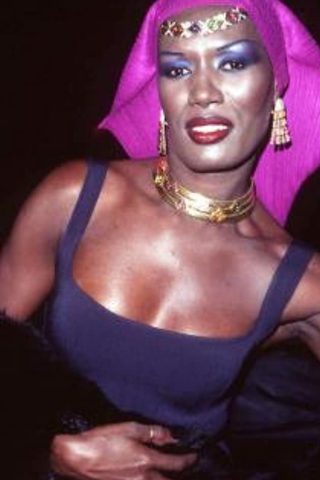 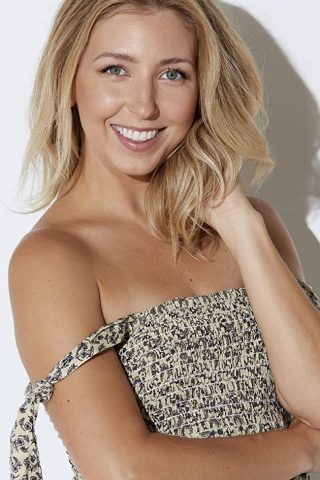