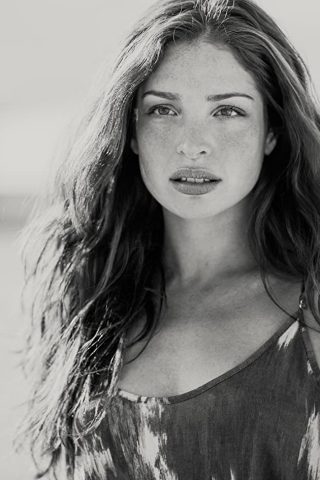 Anna Hopkins was born in Montréal, Quebec to artists Tom Hopkins and Rita Markovits. She is of Jewish Romanian and Hungarian descent from her mother’s side, and Scottish, Welsh descent on her father’s side. Fluent in French and English, she works in film and television in both languages. Anna’s feature film debut was in Barney’s Version opposite Paul Giamatti, which launched her into an extensive in television career portraying fan favorite regular roles in shows like The Expanse, Arrow, The Flash and Shadowhunters. The latter earning her a Teen Choice Award nomination for choice TV Villain. In addition to performing, Anna is a screenwriter and director, and her work has been recognized and awarded by public funding bodies such as the Canada Council for the Arts and Bell Media’s Bravofact!, and film festivals such as Austin Film Festival, Nashville Film Festival, Cinequest, and St.John’s International Women’s Film Festival to name a few. 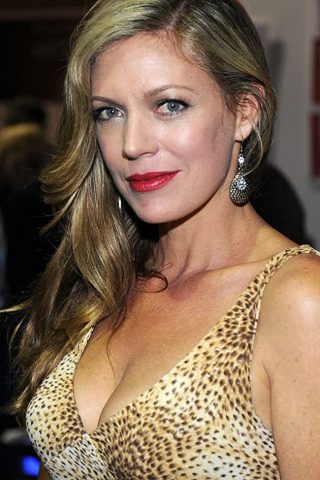 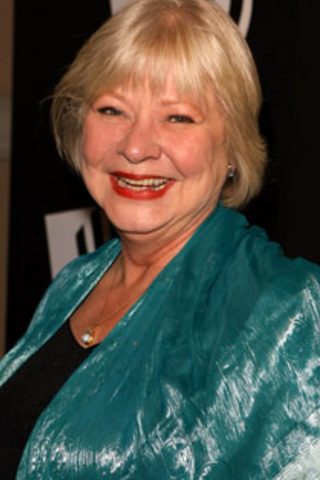 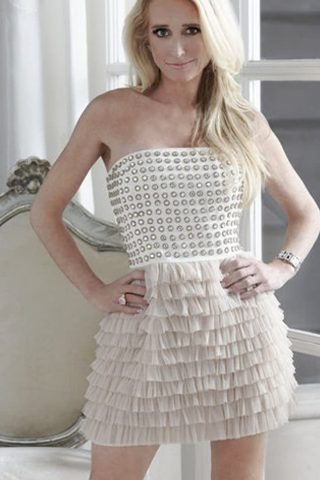 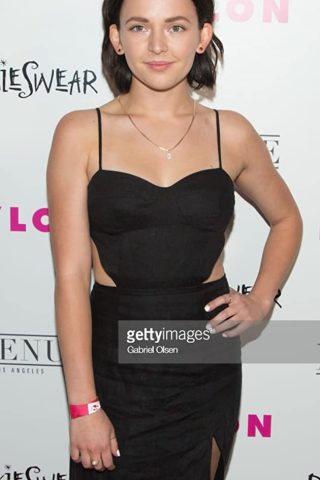