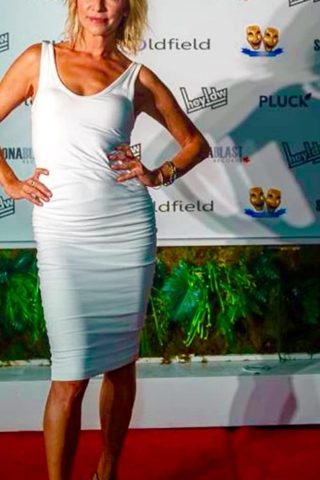 Award winning and multi-award nominated actress Angela Asher began her career in the entertainment industry working internationally as a model before leaping into acting, performing both on the small and big screens.

She first gained recognition for her performance in Ken Finkleman’s Married Life, which received a Gemini Award nomination for Best Ensemble In A Comedy.

Angela’s turn in George F Walker’s This Is Wonderland earned her a Gemini Award nomination for Best Actress- Guest Star In A Drama. Her role would later develop and she returned to the show the following season.

She garnered several Gemini Award nominations for her work on the popular television series 18 To Life, including Best Lead Actress In A Comedy and two concurrent nods for Best Ensemble In A Comedy.

In 2011 Crave Magazine named her one of the ” Top Ten Canadian Actresses To Watch “.

Angela can be seen starring in the fourth season of the critically acclaimed drama series Hard Rock Medical and in the hit comedy series Workin’ Moms. 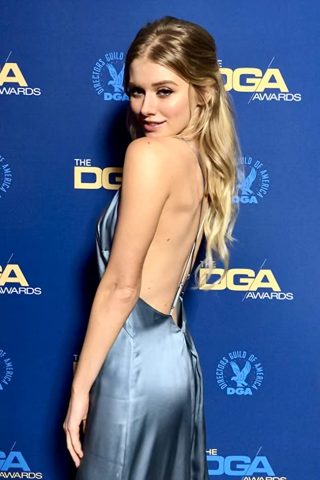 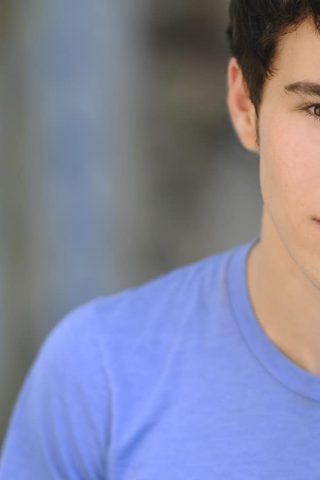 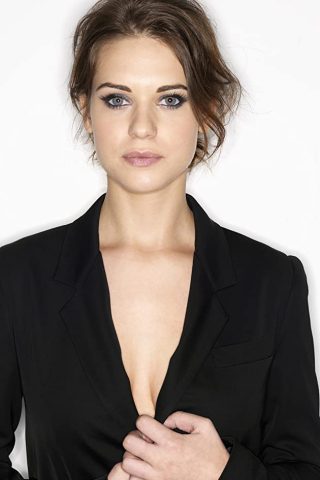 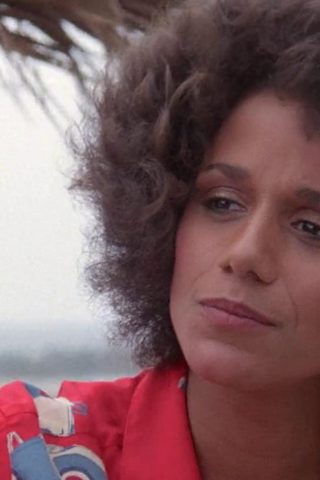