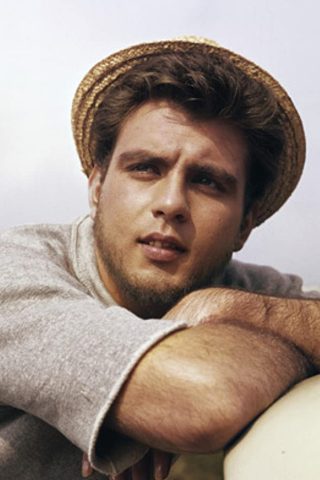 Swinging teen idol Fabiano Anthony Forte, better known to his fans as Fabian, was born in Philadelphia, Pennsylvania in 1943, to a police officer. His father took ill and died when Fabian was young and the boy was forced to find work to help pay the family bills. With no experience but looks to die for, he was “discovered” one day by record promoters and artificially groom for rock ‘n’ roll stardom. Given singing lessons and a complete visual makeover (including black pompadour and sexy V-neck sweaters), Fabian was marketed with a rebel image and snarling baritone unlike the other clean-cut heartthrobs of his heyday, Frankie Avalon and Bobby Rydell. After a couple of false starts, including one of his earliest singles entitled “Shivers”, Fabian zoomed to stardom on the strength of Dick Clark’s American American Bandstand (1952), later winning the Silver Award as “The Most Promising Male Vocalist of 1958”.

From 1959-1960, Fabian recorded a number of “Top 10” hits, including “Tiger”, “Hound Dog Man” and what would be his signature song, “Turn Me Loose”. He was able to parlay his pop success into an acting career in the early 60s, coasting for awhile on his single name alone. Trained in acting by Sanford Meisner, some of his more notable film achievements include Hound-Dog Man (1959) (his movie debut), North to Alaska (1960) with John Wayne, High Time (1960) with Bing Crosby and the all-star war epic The Longest Day (1962). Most of his other films, however, were geared toward the young, finding himself entrapped in cheap-jack beach or biker films. The invasion of The Beatles in the mid-60s left Fabian and many of his contemporaries by the musical wayside. He continued to hang on and billed himself as Fabian Forte for a time in low-budget films, including A Bullet for Pretty Boy (1970) in which he played the notorious criminal “Pretty Boy Floyd”. He also made frequent appearances on the traveling nostalgia revue circuit, courtesy of Dick Clark. In the 1990s, Fabian evolved into a minor TV, film and music producer. Married to his third wife Andrea Patrick, a one-time “Miss Pennsylvania” AND “Miss West Virginia” since 1998, he has two children from his first wife: Christian Forte, a screenwriter, and Julie Forte, an animator, born in 1969 and 1970, respectively. 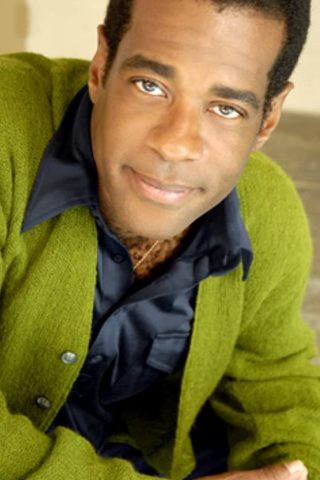 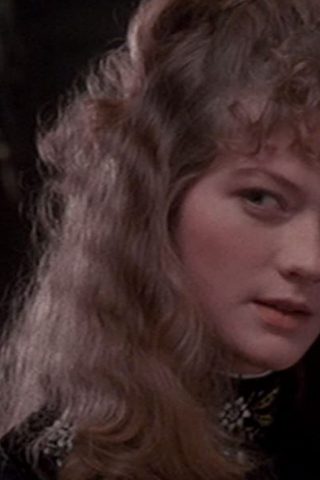 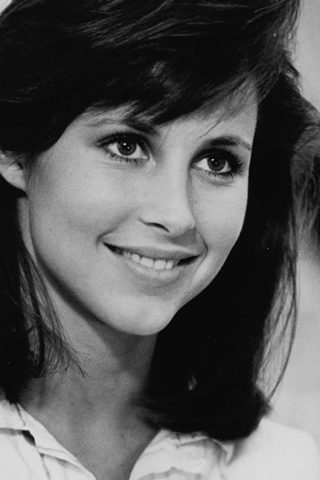 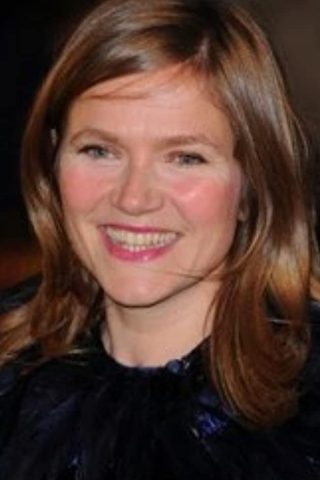