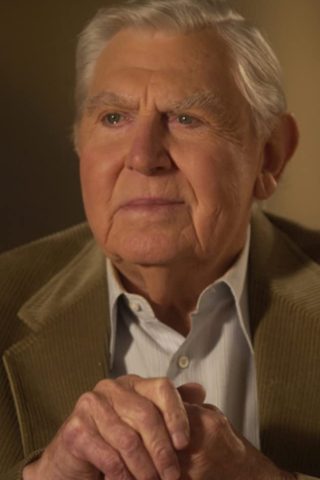 Andy Griffith is best known for his starring roles in two very popular television series, The Andy Griffith Show (1960) and Matlock (1986). Griffith earned a degree in music from the University of North Carolina at Chapel Hill. In the 1950s, he became a regular on The Ed Sullivan Show (1948) and The Steve Allen Plymouth Show (1956). He was featured in the Broadway play “No Time for Sergeants” (1955) for which he received a Tony nomination, and he later appeared in the film version. His film debut was in the provocative and prophetic A Face in the Crowd (1957), in which Griffith gave a performance that has been described as stunning.

On The Andy Griffith Show (1960), Griffith portrayed a folksy small-town sheriff who shared simple heartfelt wisdom. The series was one of the most popular television series in history. It generated some successful spin-offs, and the original is still seen in reruns to this day. Griffith created his own production company in 1972, which produced several movies and television series. In 1981, he was nominated for an Emmy for his portrayal in Murder in Texas (1981). In 1983, Griffith was stricken with Guillain-Barre syndrome, but he recovered after rehabilitation. In 1986, he produced and starred in the very successful television series Matlock (1986). The series spawned numerous television movies as well. When he accepted the People’s Choice Award for this series, he said this was his favorite role. Andy Griffith died at age 86 of a heart attack in his home in Dare County, North Carolina on July 3, 2012. 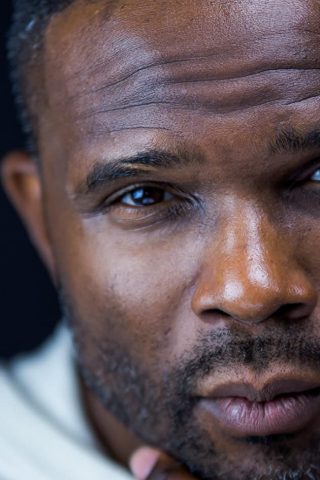 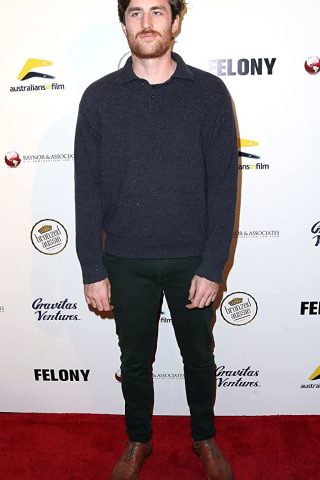 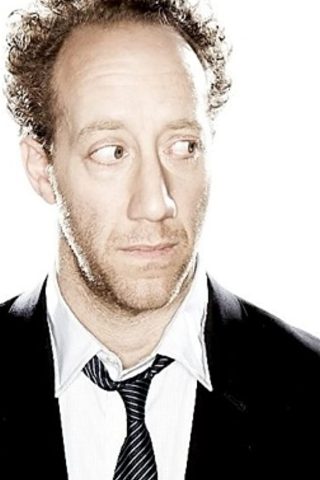 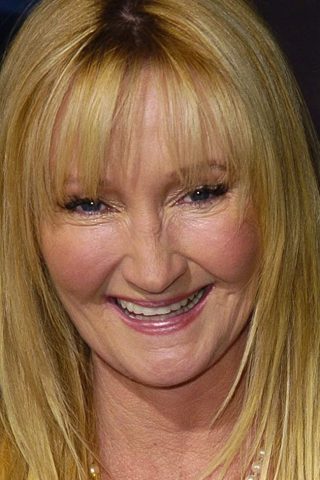