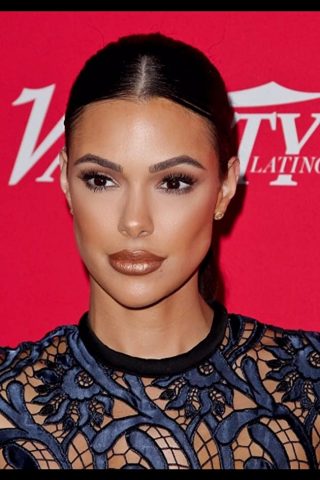 Anabelle Acosta is an American film and television actress. She was born in Havana, Cuba to Cuban-American parents and has a younger brother named Jason Acosta. Anabelle is both a Meisner and Method trained actress. Her extensive training also includes dance and stage. She started her early acting and modeling career in New York City appearing in a series of national commercials and print ads. Her first big break into the acting world came in 2010 when after a long and arduous casting process across LA and NY Rob Burnett and Jon Beckerman finally discovered and cast Anabelle for the lead role of Kelly in their independent film “We Made This Movie”. 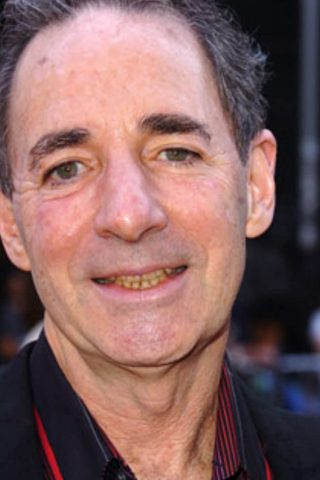 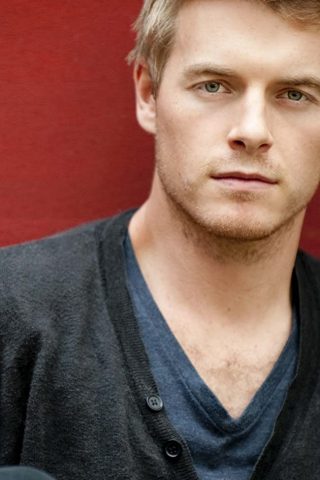 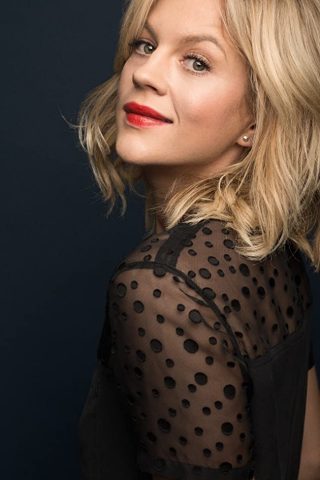 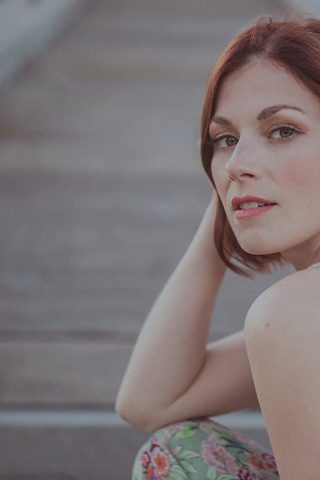