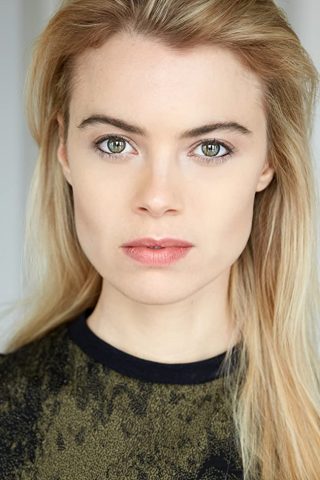 Alexandra Grossi started her life’s work playing Johann Sebastian Bach in her 3rd grade classes production of ‘Bach.’ Despite Bach being a man, she was determined even then and landed the leading role. Growing up outside Detroit, Alexandra continued with community theatre playing roles like Annie and Dorothy. She attended performing arts summer camps and performed in her high school productions (when she wasn’t in trouble at school). She received a BA in Theatre Performance from Western Michigan University and studied classical theatre and Shakespeare at the British American Drama Academy in London, England.

Her passion became a career when she fearlessly moved to New York to pursue theatre. Performing in Shakespeare’s classics, restoration comedies and new plays alike she wanted to expand her versatility to TV & film which led her to LA. Having worked with Mindy Kaling, Mark Duplass, George Lopez and Kat Dennings the highlight of her career thus far was being cast as the lead in ‘Marriage: Impossible.’ Alongside Brett Cullen and Beth Broderick they shot in Egypt for 4 months.

Alexandra started Kid Sister Collective production company in 2014 with a mission to create female character driven stories that make a difference. They strive to hire mostly female teams generating more work for women in film. She co-wrote, produced and stared in the nominated comedic web series, ‘Strange LA’ and is currently in pre-production for their short film ‘Ordinary’ humanizing mental health. Alexandra is a go-getter and outside her work as an artist, she is the leader of the UNICEF Los Angeles Congressional Action Team, meeting with members of congress and the senate on behalf of global issues affecting children. 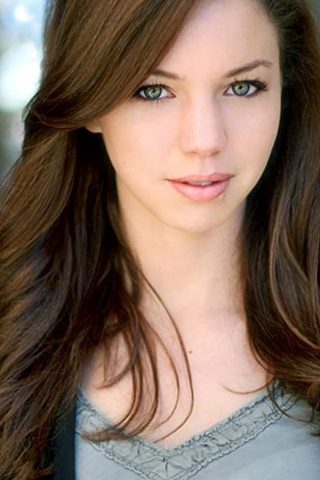 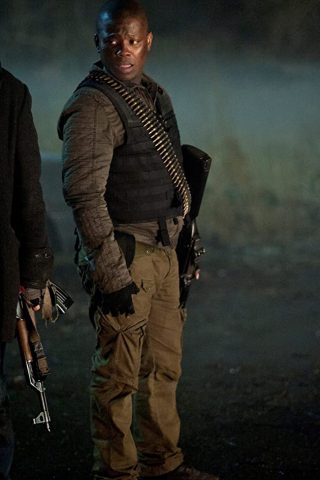 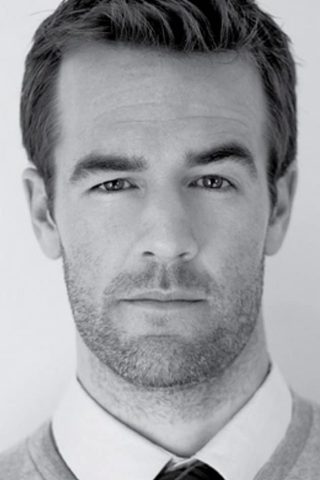