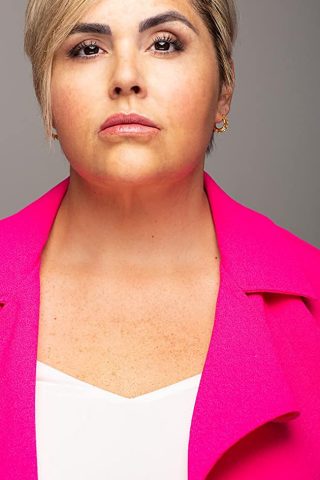 After graduating with a B.F.A in Theatre Performance from Miami University of Ohio, Lindsay moved to Los Angeles to pursue a career in film and television. Almost a year later, she was cast as Christine Banks in Fox’s hit show Boston Public and was submitted for Emmy consideration in the category of Outstanding Guest Star. This led to numerous other guest appearances on such shows as ER, Strong Medicine, Any Day Now, Popular, and as Susan Adamson on NBC’s popular daytime series Days of Our Lives.

Lindsay has also completed work in 18 films; most notable would be her role opposite Steve Carell and Anne Hathaway in Get Smart as Max’s Dance Partner in a now-iconic dance scene. Lindsay can be found in Pee Wee’s Big Holiday produced by comedy legend Judd Apatow and available on Netflix.

In addition, Lindsay has written several feature films and TV shows and created/wrote/starred in two seasons of her own web series, Breaking Fat. She also adapted the comedic version of the popular film BloodRayne, called Blubberella, and played the title character (produced and directed the controversial German filmmaker Uwe Boll). 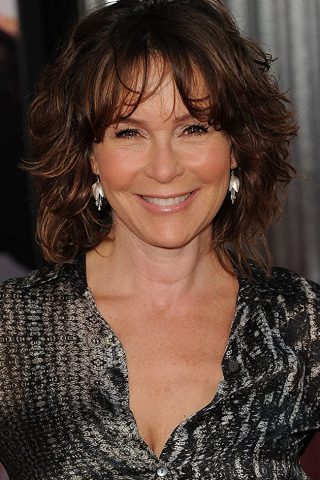 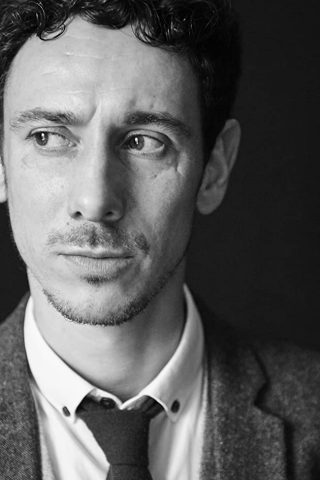 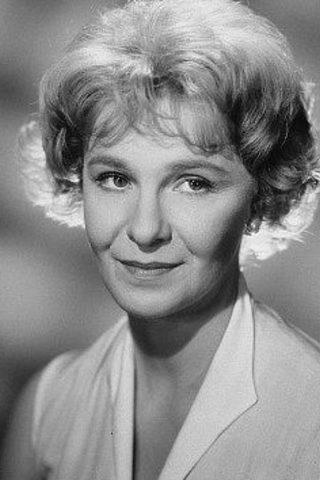 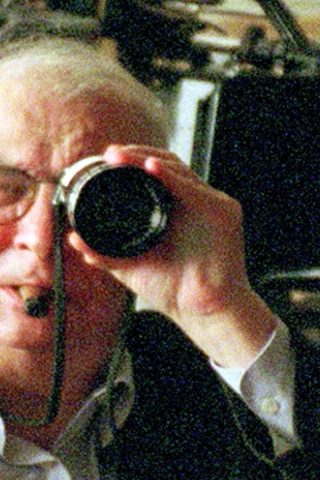