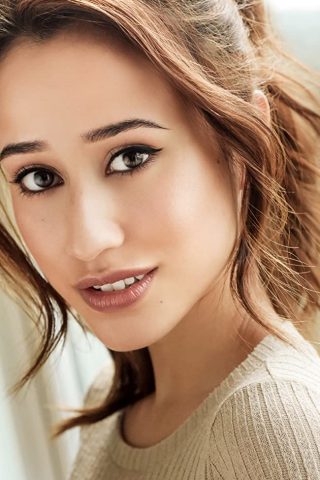 Zenia Marshall was born and raised in Vancouver, Canada. This actress/singer/dancer/musician comes from an artistic family of performers. Singing since her car seat days, she’s performed in many ballet, musical, and theatre productions since the age of 4, graduating out of cute toddler tutu animal costumes and not so cute goblin costumes to leading in various live shows such as Beauty & The Beast starring as “Belle” and “Buffy” in Buffy The Vampire Slayer.

Zenia made her film debut alongside 80’s Pop Star Princess, Debbie Gibson in the movies “Summer of Dreams” & sequel “Wedding of Dreams”. Most known for her leading recurring role in TV series “Date My Dad” as “Mirabel Cooper” starring with “7th Heaven’s” Barry Watson and the legendary Raquel Welch, she has also made an appearance in the CW TV series “SuperGirl”, guest starred on SYFY’s “Van Helsing”, and has recurred as a guest star on “Supernatural”. Look out for her in the upcoming “NBC” & “Universal Pictures” streaming platform, “Peacock”, on the new TV Series “One Of Us Is Lying”.

Having toured worldwide for the past 7 years with her mom’s award-winning and internationally-acclaimed Tina Turner Tribute act and as a lead singer in the theatre act Relive The Music 50s/60s Show and Famous Players Band, she works with her rock goddess guitarist sister on their original music with much love and care to bring to you! Check out their first single and music video “Ain’t Like You”! 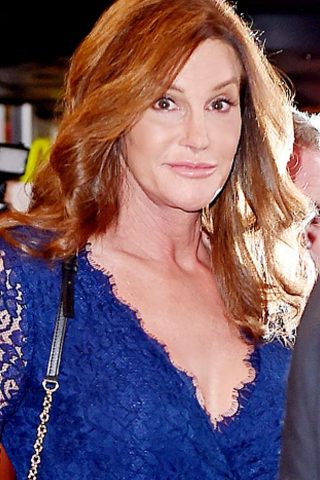 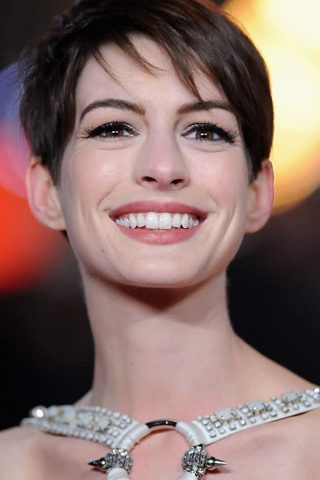 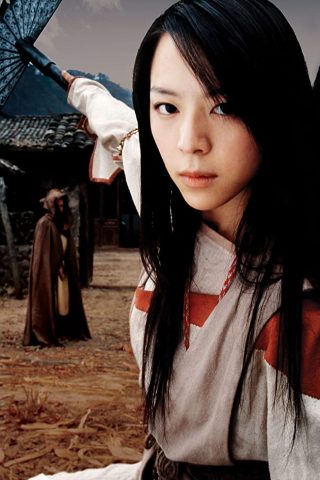 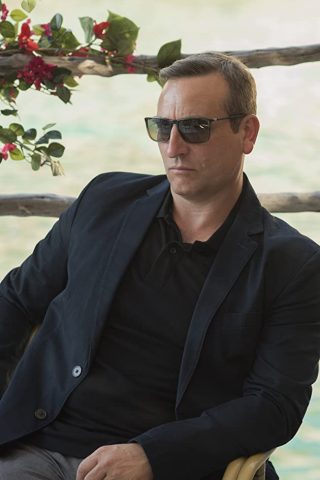