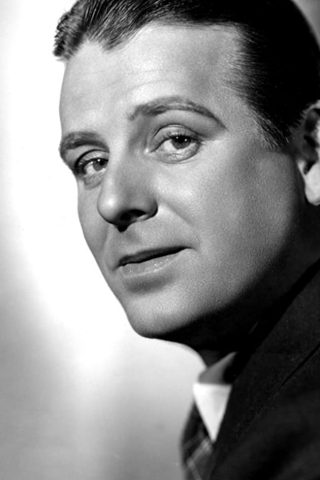 A stocky, friendly-faced character actor, Ford was born Samuel Jones in England and his childhood rivaled the brutality that Charles Dickens ever dreamed up. He lived for a while in an orphanage after being separated from his parents. While still young, he was sent to a Toronto branch of the orphanage. There, he began a cycle that involved living in 17 foster homes – the longest being with a farm family that treated him like a slave. At age 11 he ran away and joined a vaudeville troupe called the Winnepeg Kiddies, with whom he stayed until 1914. He then joined a friend named Wallace Ford and the two ‘hoboed” their way into the United States. After the friend was crushed to death by a railroad car, he took the name Wallace Ford in his memory and found work in theatrical troupes and repertory companies. On Broadway he acted in “Abraham Lincoln”, “Abie’s Irish Rose”, and “Bad Girl”. He left Broadway in 1932 to appear with Joan Crawford in Possessed (1931); he also landed the lead in MGM’s notorious Freaks (1932), although his fellow actors proved more memorable. He also co-starred as Walter Huston’s amoral brother in one of the studio’s few full-blown gangster melodramas, The Beast of the City (1932), starring Jean Harlow in arguably her most hard-bitten role. In all he appeared in over 200 films including five directed by John Ford (The Last Hurrah (1958), The Whole Town’s Talking (1935), They Were Expendable (1945), The Lost Patrol (1934) and The Informer (1935)). He also appeared with Henry Fonda in the TV series, “The Deputy” that ran from 1959-60. Ford died of a heart attack soon after his last memorable role as “Old Pa” in the hit Sidney Poitier drama, A Patch of Blue (1965). 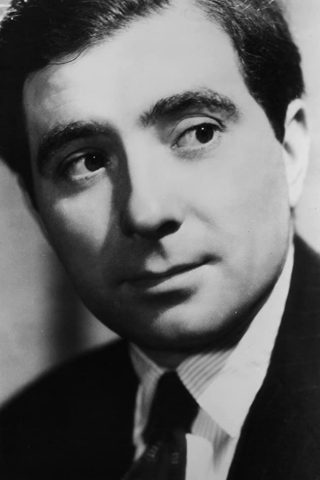 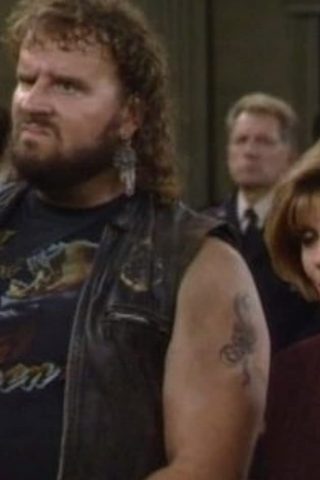 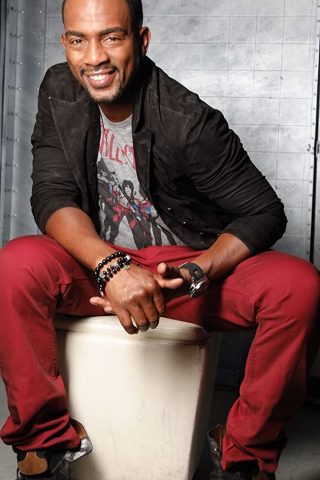 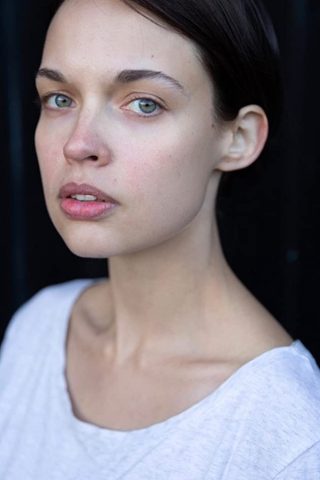