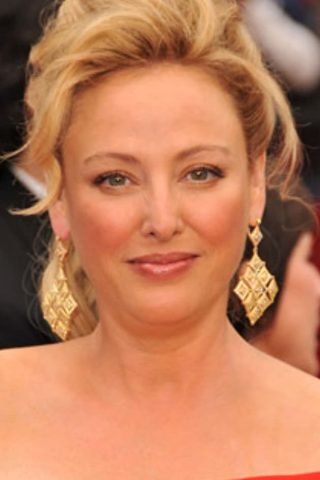 One of the hottest stars of the mid-1980s, Virginia Madsen has since played a variety of roles that have cemented her reputation as a fantastic actress who can adapt to any part.

Virginia was born in Chicago, Illinois, and belongs to an acting family — with her brother, Michael Madsen, also an actor, and her mother, Elaine Madsen (née Melson), an Emmy-winning writer, poet, and producer. Her paternal grandparents were Danish, and her father, Calvin Madsen, was a firefighter. Audiences first caught a glimpse of her as “Princess Irulan” in the 1984 science fiction epic Dune (1984). She followed that up with Electric Dreams (1984); however, it was in 1986 that Virginia captured the hearts of the audience with an intense portrayal of a Catholic school girl who fell in love with a boy from a prison camp in Duncan Gibbins’ Fire with Fire (1986). Virginia played the role of “Lisa” and her co-star was Craig Sheffer, who played Lisa’s love interest, “Joe Fisk”. Kari Wuhrer also made an appearance as Virginia’s best friend, “Gloria”. Fire with Fire (1986) was a low-budget production, starring a bunch of fresh faces who were till then-unknown to Hollywood. However, the movie was a success and elevated its three young stars overnight. Virginia has never looked back since.

Not only did she receive amazing reviews for her Academy Award and Golden Globe nominated performance in Alexander Payne’s hit film, Sideways (2004), but this Independent Spirit Award-winning actress has an illustrious resume of roles alongside the most notable and respected actors in the business.

Also on Virginia’s slate is her production company, with partner Karly Meola, called “Title IX Productions”. Their first project was the documentary I Know a Woman Like That (2009), which previewed at the Phoenix Film Festival in April 2009 and premiered at the Chicago Film Festival in October 2009. The doc was directed by Virginia’s mother, Elaine Madsen, about the lives of extraordinary women ages 64-94. Next in the company’s lineup is the documentary Fighting Gravity (2010), about women ski jumpers’ ongoing battle for the right to compete in the 2010 Winter Olympics. Title IX will team up with “Empire 8 Productions” and Vancouver-based “Screen Siren” on the project. The duo also has several projects in development that they’re shopping around for financing including screenwriters Sebastian Gutierrez’s screen adaptation of Martha O’Connor’s novel “The Bitch Posse” and a remake of the 1984 film Electric Dreams (1984), in which Virginia appeared. 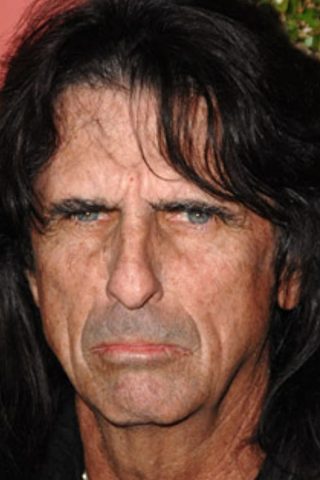 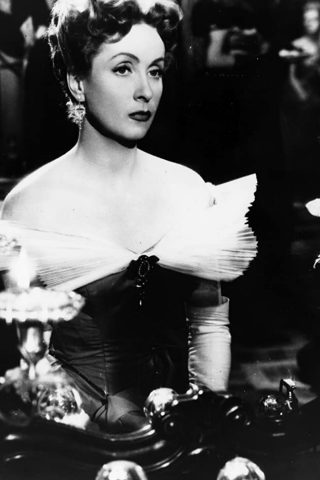 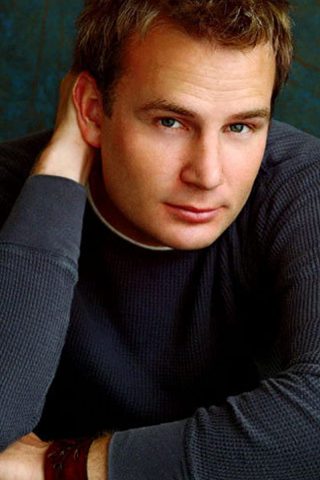 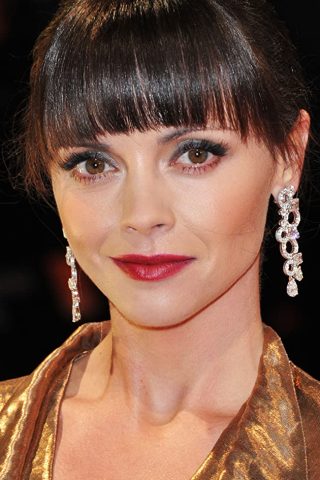