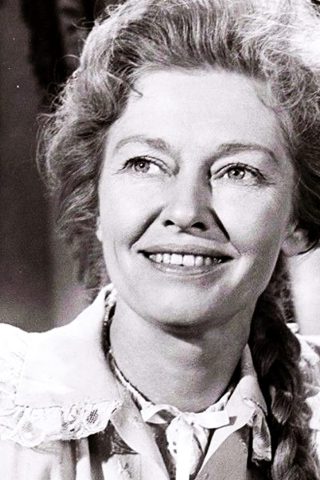 Virginia has a long career as a character actress on the screen, but she will always be best remembered as the Swedish “Mrs. Olsen”, who somehow knew everything about making coffee, and we somehow always found her in the kitchen of some hapless young housewife who just couldn’t seem to make good coffee. Mrs. Olsen taught these women how to do so, as long as it involved using “Mountain Grown” Folger’s brand Coffee. For some reason only Mrs. Olsen knew, no other kind of coffee you could buy was any good. And if you believe her, I have some land you’ll be interested in!

Virginia was born in the small Iowa town of Stanton, which later converted its water tower to resemble a coffee pot in honor of its most famous citizen. When her family moved to Los Angeles, Virginia worked in radio while attending the University of California, Los Angeles. She was trained for a theatrical career by actor/director Fritz Feld, whom she married in 1940. In 1942, she signed a contract with Warner Bros. and started appearing in various films. Her first film was, Edge of Darkness (1943), in which she played a Norwegian peasant girl called “Miss Olson”. Over the years, she appeared in prestigious films such as High Noon (1952) and Judgment at Nuremberg (1961) – to horror in The Mummy’s Curse (1944) and Invasion of the Body Snatchers (1956). She was a favorite of Stanley Kramer, appearing in a number of his films. But her greatest fame came in the 1960’s when she started her 21-year stint as the matronly “Mrs. Olsen”, who always had comforting words for young married couples while pouring Folger’s Coffee in the TV ads. 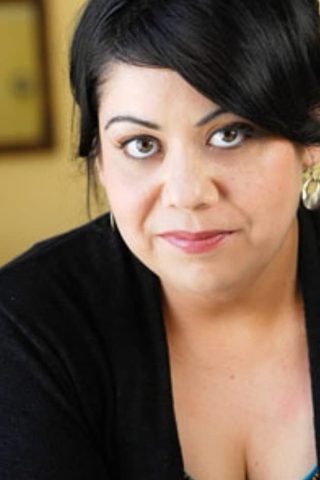 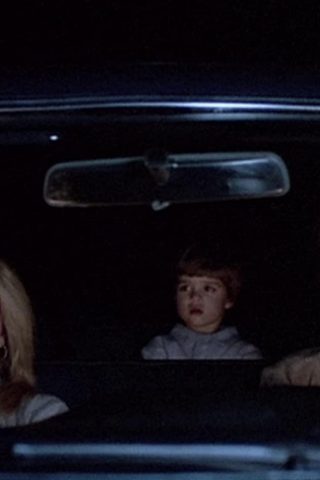 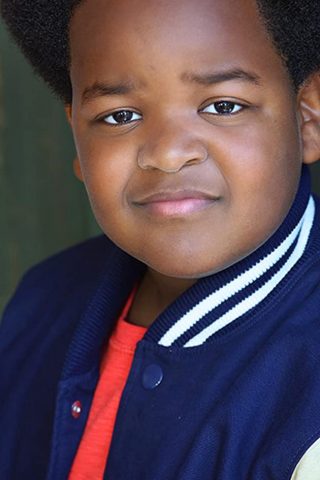 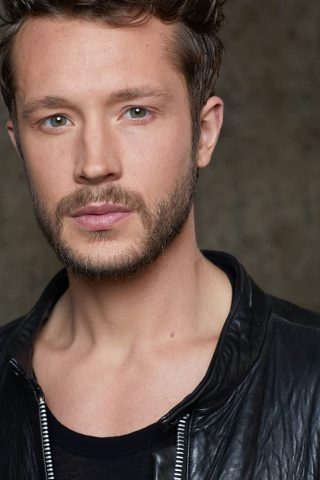