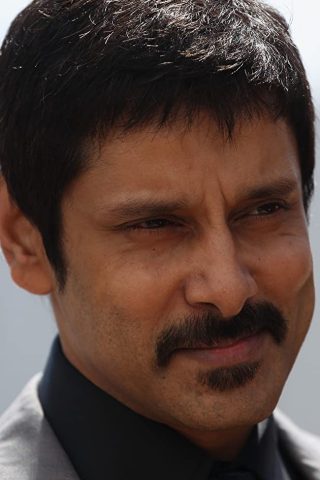 Vikram is an Indian film actor, voice actor and a playback singer. He made his debut in the 1990 film En Kadhal Kanmani, which was followed by a series of Tamil and Telugu films and supporting roles in few Malayalam films throughout the early decade. After the critical and commercial success of Sethu (1999) he has been part of numerous other commercially successful films and has earned major critical acclaim for many of his performances. During his years in the Indian film industry, he has won five Filmfare Awards as well as one National Film Award for Best Actor. 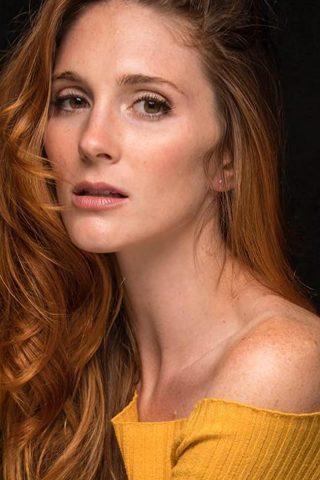 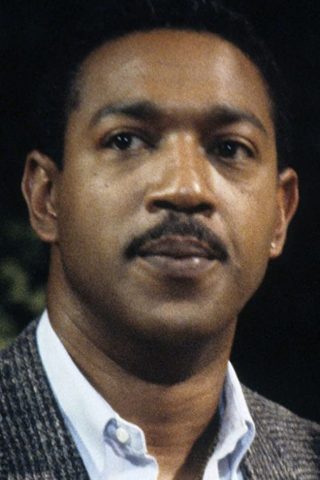 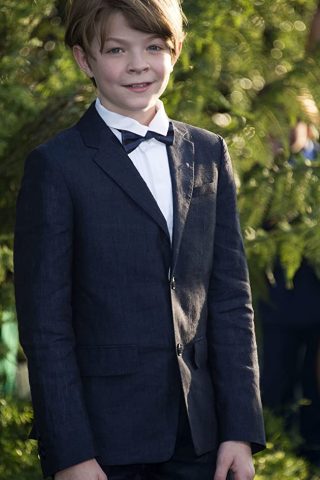 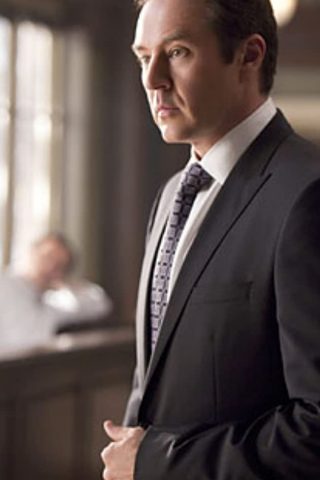