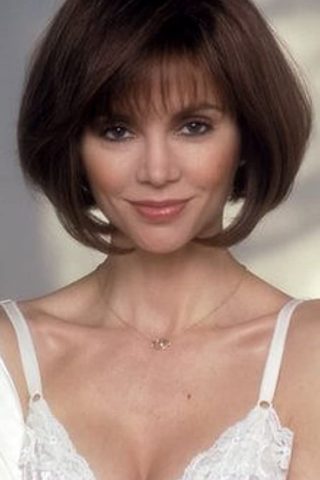 Victoria Principal is the elder of two daughters born to Bertha Ree (Veal) and Victor R. Principal. Her paternal grandparents were Italian, while her mother’s family was from Gordon, Georgia, and South Carolina. Her father, a United States Air Force sergeant, was often transferred to different duty stations, so the family constantly moved, and Victoria grew up in London, Florida, Puerto Rico, Massachusetts and Georgia, among other places. She and her sister attended 17 different schools. Victoria’s acting career began when she made a commercial at age five, and she began modeling in high school. She enrolled at Miami-Dade Community College, and wanted to study chiropractic medicine. However, being seriously injured in a car crash at age 18 made her refocus her energy on her love of acting. She moved to New York City, where she worked as a model and actress. She then studied at London’s Royal Academy of Dramatic Art, and moved to Los Angeles, California in 1971.

Her first film was as a Mexican mistress in The Life and Times of Judge Roy Bean (1972), starring Paul Newman. Four years later, she became so disappointed with her career that she quit acting and spent the next three years working as an agent. In 1978, she planned on going to law school and later become a studio executive, but Aaron Spelling offered her a year’s tuition to accept a role in the pilot of Fantasy Island (1977). She agreed, and soon after that, she landed the role of Pamela Barnes Ewing on CBS’ long-running soap opera Dallas (1978). She left the series after nine years, and began her own production company, Victoria Principal Productions. She continues to work as an actress and producer, and has also created a line of skin care products and written three books about beauty and skin-care. 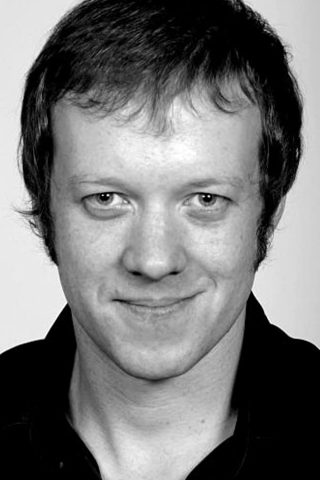 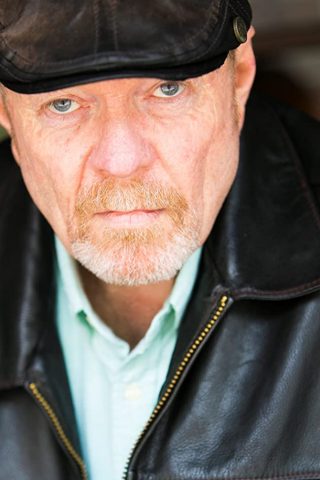 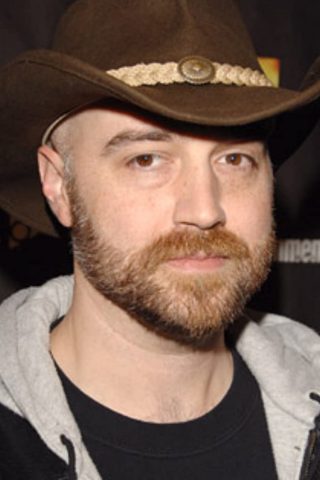