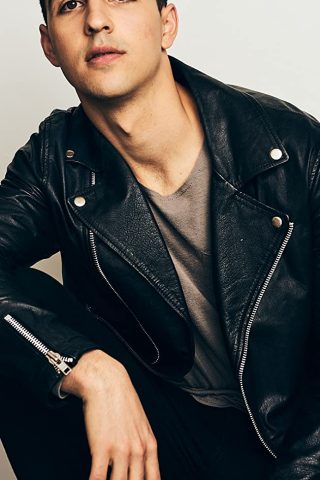 Trevor Tordjman began studying dance at the age of 4 in his mother’s dance studio, Confidance. Although Trevor was exposed to and trained in many forms of dance, he quickly developed a passion for Hip Hop and Breakdancing. Dedicating the majority of his free time to performing dance from a young age, he landed his first major television role in 2012 when he was cast as “James” in the hit dance series, The Next Step. He was a huge part of the show’s success as he went on to starring in over 100 episodes, directing an episode, and co-choreographing several of The Next Step’s International tours. He found a true passion in acting. 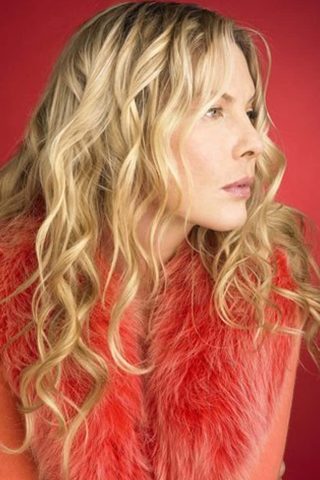 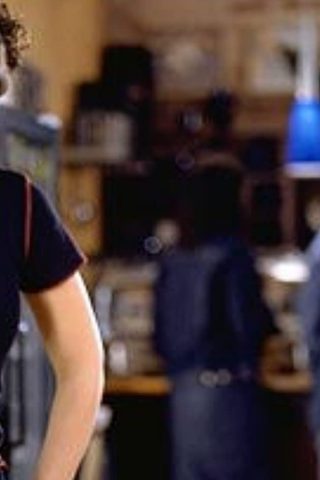 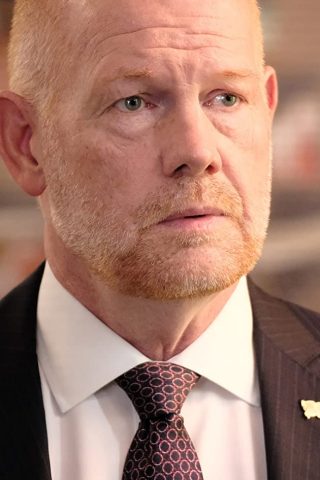 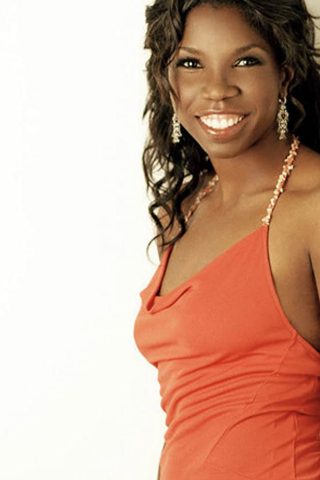