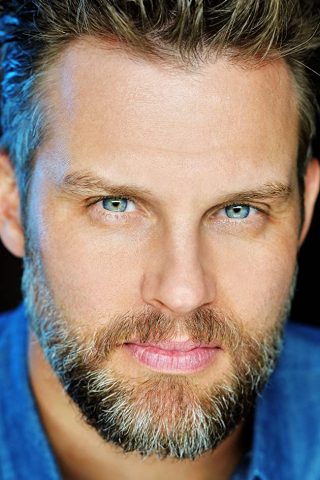 With a wide range of comedic and dramatic roles on television, film and the stage, Travis Schuldt is poised to become tomorrow’s most exciting breakthrough story.

Currently seen as Sarah Chalke’s forgiving boyfriend, Keith, on NBC’s hit comedy, Scrubs (2001), Schuldt has quickly expanded the fan base of those who first discovered him through his starring role on the subversive daytime soap opera, Passions (1999), where he played the noble “Ethan Winthrop” for four years.

The Topeka, Kansas, native’s career began after he graduated from Texas Christian University with a Bachelor of Fine Arts in Theater. He quickly found success as a model and moved to Los Angeles in 1999, when he just as quickly scored the lead on the NBC hit, Passions (1999).

Acting is just one of Schuldt’s many talents. In 2004, Schuldt worked with director Jonathan Walls and writer/actor/producer Jay Thames to create, write, finance, produce and star in the critically acclaimed independent film, Automatic (2005), which found enthusiastic audiences as an official selection at SXSW, Woodstock, Starz Denver and the Deep Ellum Film Festival in Dallas.

Schuldt is also very active in the Lone Star Ensemble, the nonprofit theater group he founded in 2000, and 35 Terrace, the production company through which he is currently developing several exciting projects.

Schuldt is a force to be reckoned with. His incomparable talent, boy-next-door good looks and unstoppable dedication to his craft, will undoubtedly catapult Schuldt to Hollywood royalty. 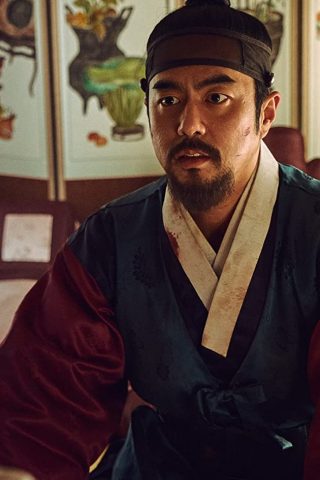 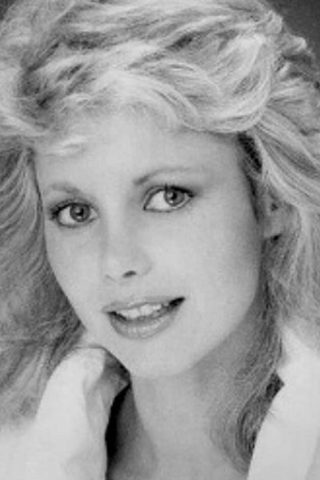 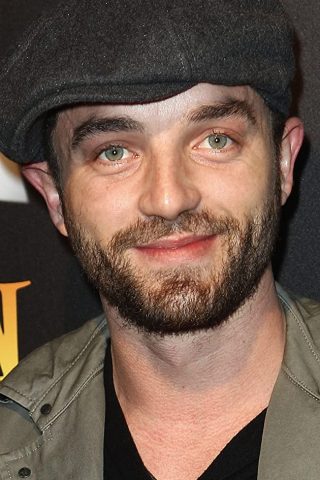 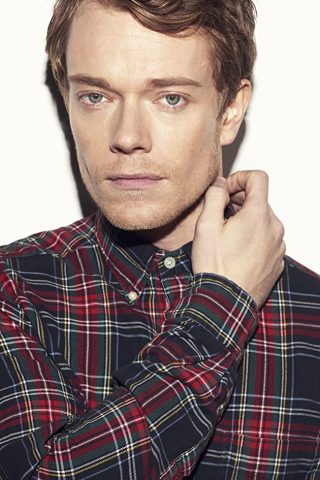