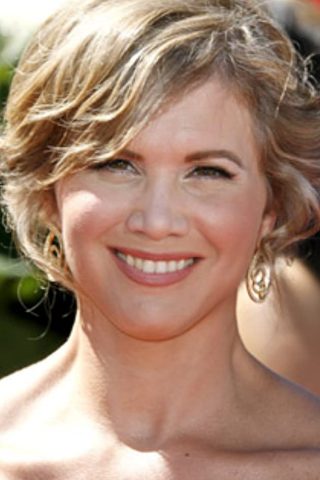 Tracey Gold has virtually grown up on television. She made an auspicious television debut in the award-winning mini-series Roots. She also enjoyed seven years on the immensely popular ABC comedy series Growing Pains after which she returned to drama in more than 20 movies for television.

Born in New York City and raised in Southern California, Tracey is the oldest daughter of a thriving show business family. Her father, Harry Gold, owns a successful talent agency in Hollywood. Her mother, Bonnie, is a former New York advertising executive, who had her own radio show in Montana. Following Tracey’s lead, three of her younger sisters have also pursued acting: Missy starred in the long-running ABC series Benson, Brandy starred in ABC’s Baby Makes Five, and Jessie starred alongside Tracey in Shattered Trust.

Tracey’s career as an actress started at the age of five when she began working in commercials. Her first television starring role was as Missy Ann (Sandy Duncan’s character as a girl) in the ABC mini-series Roots. Since then, Tracey has accumulated an impressive number of television movie credits. She has starred in Captains and Kings; Night Cries; Little Moe; Jennifer: A Woman’s Story; The Secret of the Harvest Moon (with Bette Davis), The Child Stealer (opposite Beau Bridges), Walt Disney’s Escape From Witch Mountain; A Few Days at Weasel Creek; Marilyn: The Untold Story; Labor of Love (with Anne Jillian); Thursday’s Child (opposite Rob Lowe); Who Will Love My Children (alongside Ann-Margaret; Another Woman’s Child; Lots of Luck and A Reason to Live. She also portrayed the title character in the ABC television movie For the Love of Nancy. Other movie of the week credits include Sleep Baby Sleep, The Lady Killer with Judith Light, Midwest Obsession with Courtney Thorne-Smith and Stolen Innocence and the air rescue thriller Wild Fire 7. In 2000, she starred in Growing Pains The Movie, ABC’s highest-rated television movie of the year. She also appeared recently on USA’s series The Dead Zone. Recently she starred in the TV movies My Dad’a a Soccer Mom, Arachnoquake, Your Love Never Fails and Sight Unseen amongst many others.

Tracey has also starred in many television specials, such as the CBS Emmy Award-winning Kelly vs. Kelly, (directed by Tom Skerrit), I Think I’m Having a Baby; If Wishes Were Horses; The Hand Me Down Kid and Senior Prom.

Not limiting herself only to television, Tracey has also ventured into feature films and theatre. She co-starred in several features such as Shoot the Moon (opposite Albert Finney and Diane Keaton), Best of Times (with Robin Williams and Kurt Russell) and Wanted and Tailspin.

In 2012 Tracey hosted and Produced the reality series Starving Secrets for LifeTime. Other hosting credits include The Secret Life Of A Soccer Mom for TLC, Trapped in TV Guide and multiple episodes of Entertainment Tonight.

On the stage she starred in Neil Simon’s I Ought To Be in Pictures at the Tiffany Attic Theatre in Kansas City, Missouri, before performing alongside Bonnie Franklin and Jackee Harry in The Vagina Monologues at the famous Canon Theatre in Beverly Hills.

She also authored Room To Grow, her autobiography. 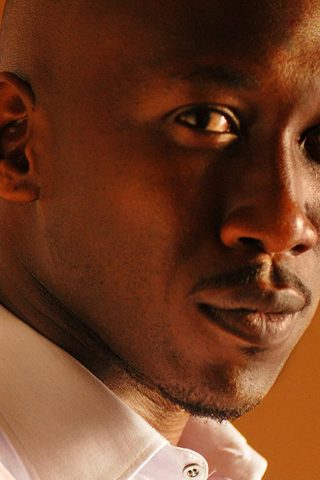 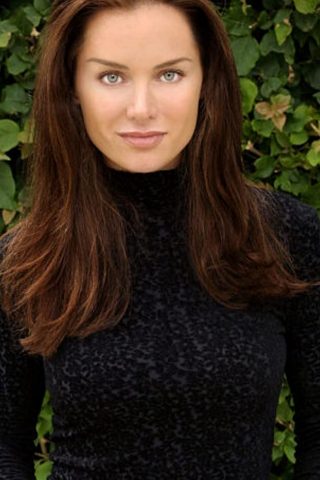 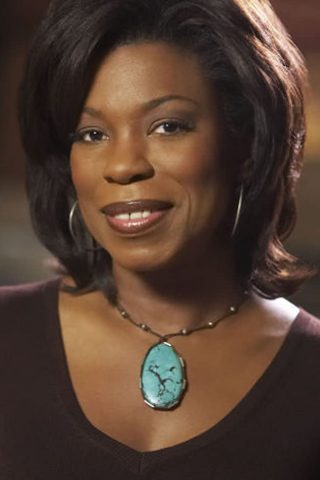