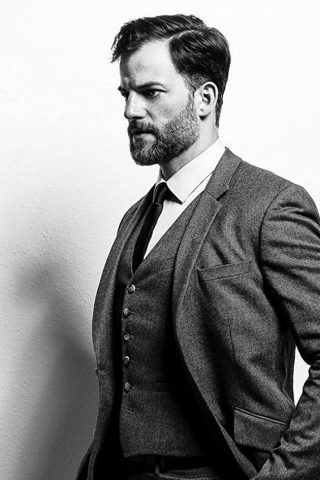 Liebrecht first entered the big screen in 2002 in the international co-production “Deathwatch”; only a year later he played Emperor Charles V in “Luther” by the side of Sir Peter Ustinov and Joseph Fiennes. In 2015 he guest starred in an episode of “Homeland’s” fifth season.

In 2016, Liebrecht received the Canadian Screen Award for Best Performance by an Actor in a Featured Supporting Role in a Dramatic Program or Series for his role as Franz Faber in CBC’s “X Company”.

His most important German credits include “The Manns – Novel of a Century”, “Halbe Hundert” and “Duell der Brüder”, where he convinced a wide audience in the lead role of Rudolf Dassler. The elaborate event production tells the highly emotive story of the Dassler brothers, whose tragic family quarrel heralded the birth of today’s global companies Adidas and Puma. “Adidas vs. Puma” (international title) was awarded at the New York City International Film Festival 2017 in eight different categories and Torben received the award for Best Actor.

The versatile actor has furthermore pursued his passion for cinematic storytelling by studying film directing at the prestigious HFF Munich. 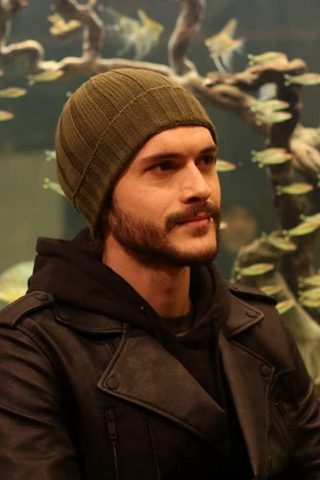 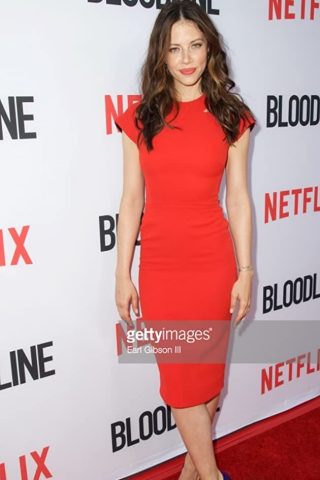 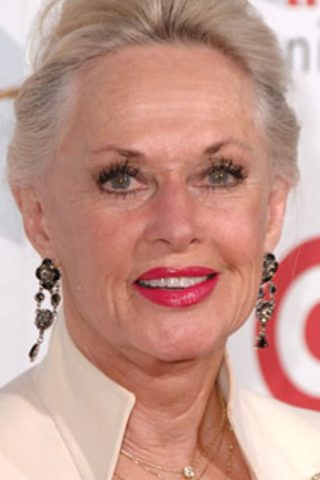 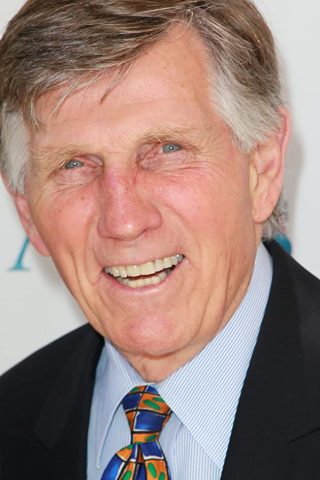