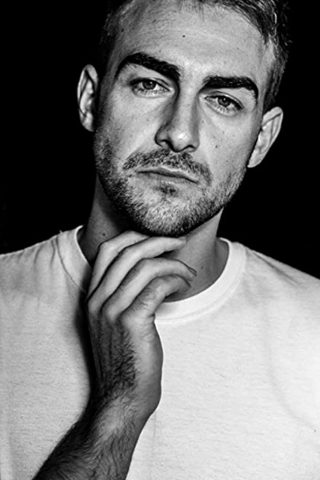 Tom was born on September 15 1988 and brought up in Taunton, Somerset, where his parents still live. He attended Queen’s College, Taunton where he says his interest in acting was encouraged and in 2006 he enrolled on the two year course at the Guildhall School of Music in Drama. On graduating he had small roles in ‘Shameless’ and ‘Misfits’ but came to prominence in the Anglo-French production ‘Jo’ and has since enjoyed sizeable roles in television’s ‘Grantchester’ and ‘The Royals’, in the latter playing a less than scrupulous bodyguard. 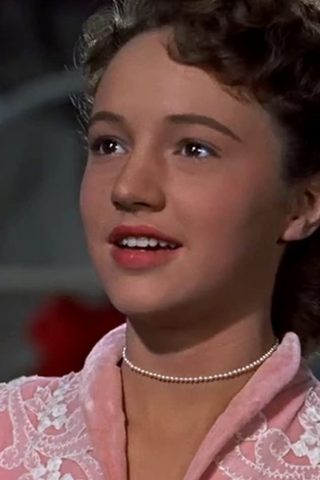 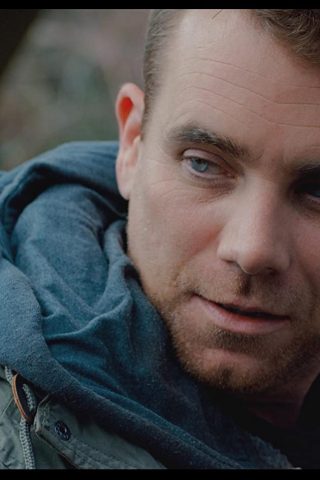 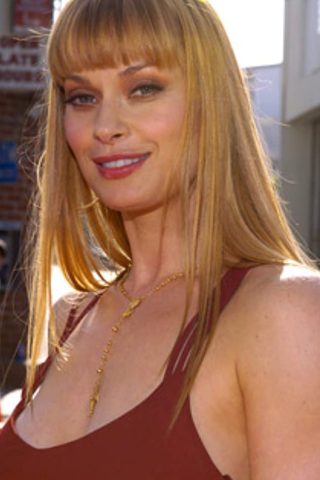 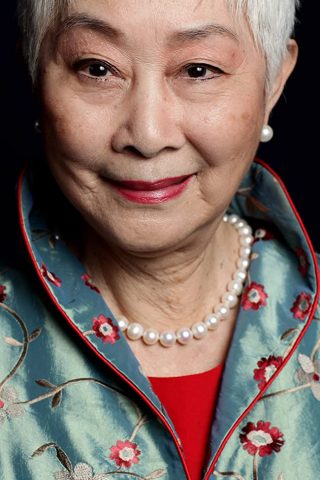