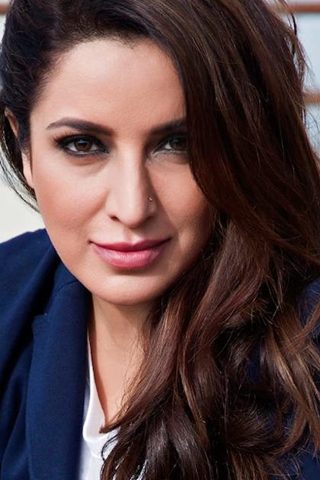 Tisca Chopra’s vibrant personality and her burning passion to excel is evident in the unusual choices she has made in her life and work. She is known for her clutter breaking roles and has chosen to be part of stories that she believes need telling. She has acted in over 45 feature films in different languages with many eminent directors like Aamir Khan, Prakash Jha, Madhur Bhandarkar, Abhinay Deo, Sharat Katariya and Anup Singh. ‘Taare Zameen Par’, her best known feature film, was India’s official entry to the Academy Awards. It also won her Filmfare and other top nominations. Another feature film, Qissa, premiered at the Toronto Film Festival in 2013, and won the prestigious NETPAC Award for Best Asian Film. The film has traveled to over 20 festivals, winning over almost all top awards and much appreciation from audiences and critics. Tisca did her Bachelors in Literature from University of Delhi and worked extensively in theatre. She has honed her craft with Naseeruddin Shah & theatre director Feroz Khan. Her performance in the Pulitzer Award winning play, ‘Dinner With Friends’, that deals with the state of the modern marriage, was a runaway hit in India, South East Asia & the Middle East, garnering praise from both, critics and audiences. A practicing Buddhist, she consistently works on issues especially those of gender equality, the girl child and the environment. She has worked with Sam Pitroda on the National Knowledge Commission, to help with revamping the education system and rote learning. Her book Acting Smart (Harper Collins), is a best seller and is being translated into Hindi. Tisca has been nominated at the New York Indian Film Festival for Best Actress for her work in ’10Ml Love’, a film based on A Mid Summer Night’s Dream. Her intense performance in the Indian adaptation of the American series ’24’, was much lauded and made her a household name. The series won Best Ensemble Cast. She’s been on the Jury of the prestigious MAMI (Mumbai Academy Of Moving Images) film festival. She has started work on a film script and has just finished with producing her first film, a short, Chutney under her company “The Eastern Way”, which got her 2 Filmfare awards in the category of Best Actor (Female) & Best Film (Fiction). Her upcoming projects are ‘Bioscopewala’, ‘3Dev’ & ‘The Hungry’ (which is based on the Shakespeare play “Titus Andronicus”). One of the most beautiful and stylish actresses, Tisca is often on best dressed list and a favorite with advertisers, endorsing brands like Tanishq, Titan Eye Wear, Olay, Horlicks, Marks & Spencers, Godrej, Bajaj Motors and Kellogs. Tisca Chopra is the grand-niece of prominent Indian writer Khushwant Singh. She is married to Capt. Sanjay Chopra who is a pilot with Air India. They have one daughter and live in Mumbai. 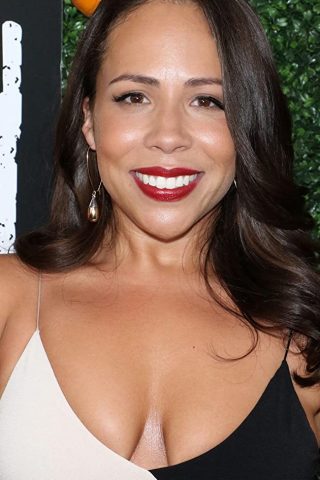 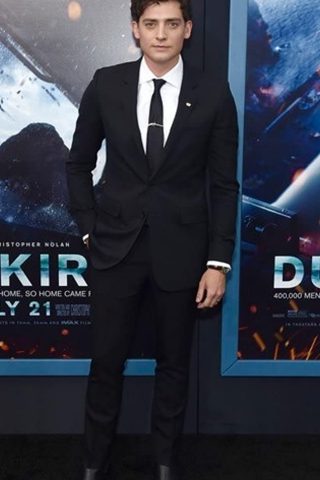 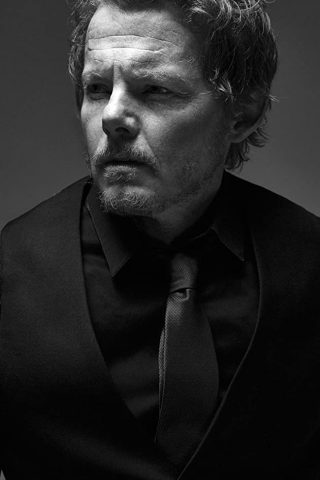 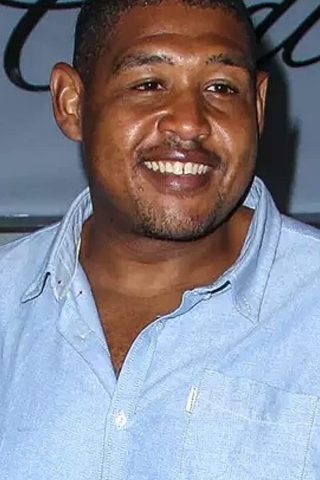