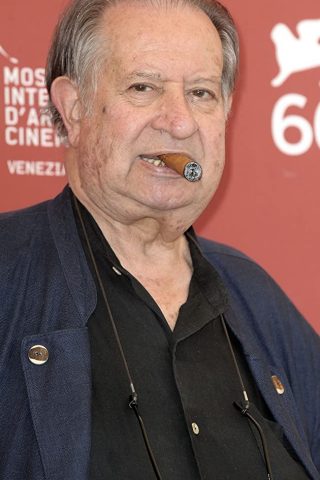 Giovanni Brass was born on 26 March 1933 into the family of a famous artist, Italico Brass, who was his grandfather. Italico gave his grandson a nickname “Tintoretto,” which Giovanni later adapted into his cinematic name, Tinto Brass.

Tinto inherited his grandfather’s artistic skills, but he applied them to film instead of canvas. When he joined the Italian film industry, he worked with such famous directors as Federico Fellini (his idol) and Roberto Rossellini. In 1963 he directed his first film, Chi lavora è perduto (In capo al mondo) (1963). Afterwards, he went on to make such avante garde art films as Nerosubianco (1969) and L’urlo (1966). He was approached in 1976 to directed a sexploitation quickie, Salon Kitty (1976), but he wisely chose to have the script rewritten, turning it into a dark, political satire. The success of “Salon Kitty” lead Penthouse magazine publisher Bob Guccione to choose Brass to helm Caligula (1979), the big-budget adaption of Gore Vidal’s novel “Caligula.” Tinto finished shooting the film, but when he refused to convert it into the “flesh flick” that Guccione wanted it to be by including footage of Penthouse centerfolds making out and romping, he was fired and locked out of the editing room. He later disowned the film when he saw the botched editing (the film was spliced together amateurishly from outtakes and rehearsal footage) and Guccione’s hardcore sex scenes spliced in with his work. Ironically, “Caligula” remains Tinto’s most famous film. After it became a huge international box-office hit, Brass was hired to shoot a spy thriller Snack Bar Budapest (1988). Afterwards, he decided that he should focus on erotica, as a way to rebel against the hypocrisy of censors, explaining that sex is a normal part of life and we should just deal with it. 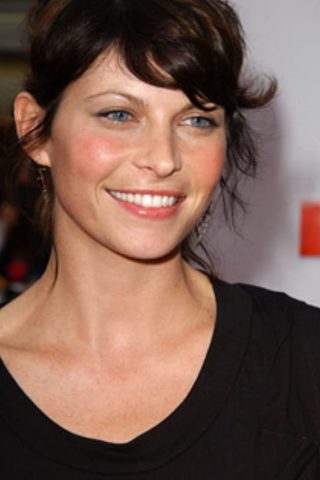 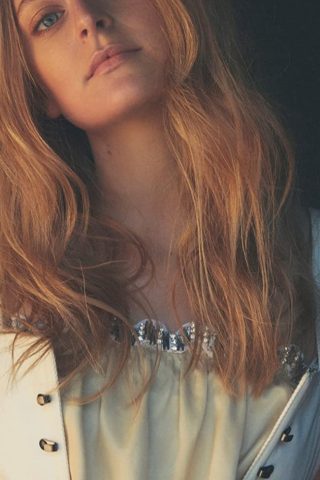 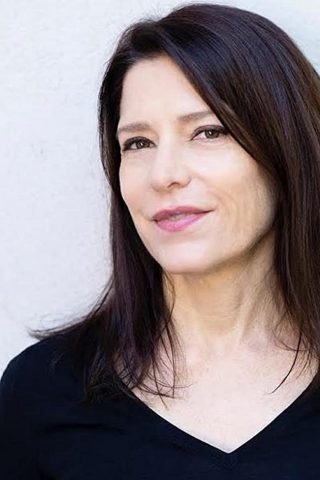 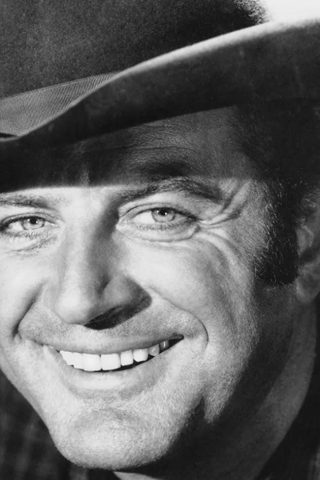