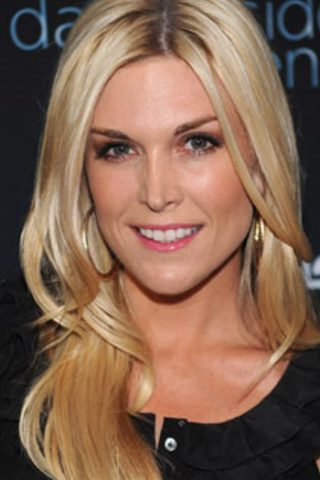 Tinsley Mortimer was born to a blueblood Virginia family. Her middle name Randolph is a reference to her ancestor Thomas Jefferson. Her family is descended from John Mercer, the writer of the first Code of Virginia. Tinsley spent her childhood at Graymont, the Mercer family house in Richmond, and made her debut at the Bal du Bois. She was also a nationally-ranked tennis player, trained by coach Nick Bollettieri. She attended boarding school at The Lawrenceville School in New Jersey, where she met her husband, Topper Mortimer. The couple moved to New York, where Tinsley graduated from Columbia University with a degree in art history.

Her husband’s family is considered one of New York’s oldest. They are descended from the colonial leader Robert Livingston; John Jay, the first chief justice of the Supreme Court; and Henry Morgan Tilford, a former president of Standard Oil of California.

Tinsley is considered the most visible and photographed socialite in New York. Her handbag line, Samantha Thavasa by Tinsley Mortimer, debuted in winter 2006 with its American flagship store on the Upper East Side. In summer 2007, she became the beauty ambassador of Christian Dior. In fall 2007, she introduced her first clothing collection, Riccimie by Tinsley Mortimer, sold exclusively in Japan. 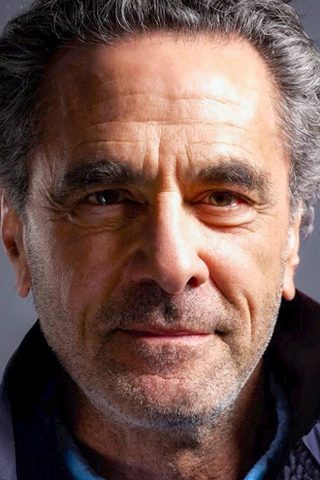 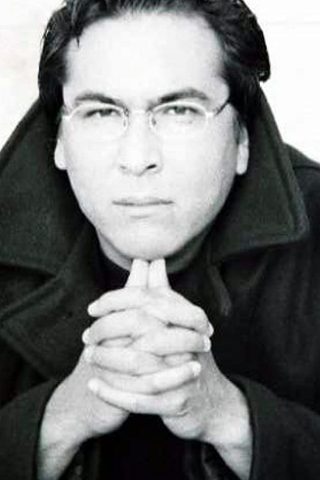 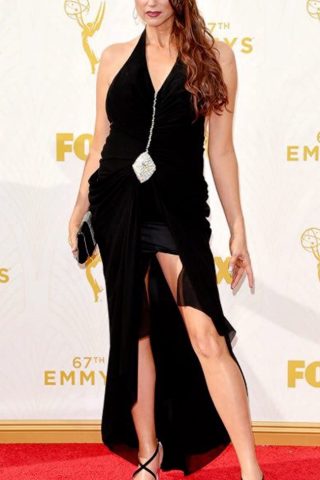 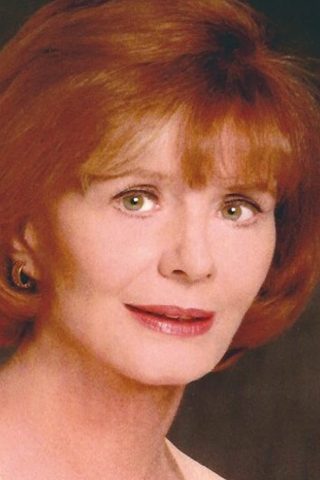